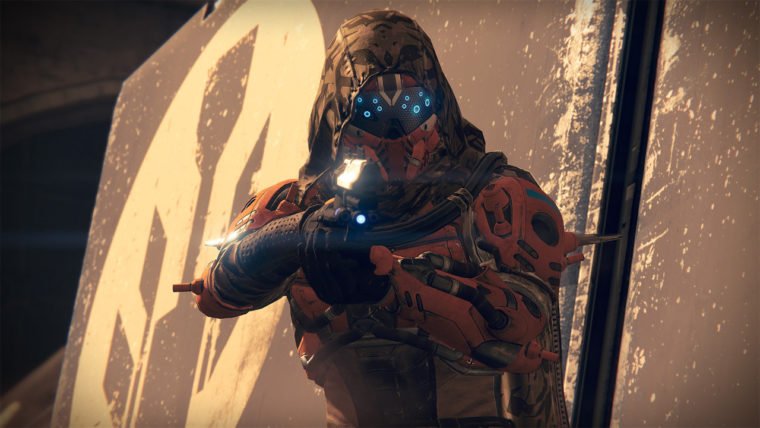 Destiny may have launched on September 9th, but Bungie’s work isn’t done. They have big plans for post-release support, including special events and the introduction of Raids. They have released their schedule for the upcoming events, which begin tomorrow September 12th with a special playlist for The Crucible.

Destiny’s first special event is call Salvage, which is a Crucible Weekend Playlist that has players team up in search of ancient relics. Teams of three will battle it out as they try to secure their relics and prevent their opponents from doing the same. The rewards will be Crucible Gear, Crucible Marks, and Crucible Reputation. This even only last for the weekend, so be sure to login before the 14th if you want to try it out.

After that come the very first Raid, which is a game mode that mimics raids from MMORPGs. You and your friends will take on a high level mission together with the promise of very rare items as a reward. Raids are said to be so difficult that Bungie decided not to include Matchmaking for them, so you will need to team up with people on your friends list if you want to take one on. The first Raid is titled “Vault of Glass” and is described as “No one knows what lies within the Vault of Glass, only that beyond its gates you will face your greatest challenge yet. Gather your Light. Stand together. Become legend.” Rewards will be the Raid Set Gear and Ascendant Materials.

After these Bungie’s plans are a bit more murky. Later in September the schedule promises another Crucible playlist titled Combined Arms, and what looks to be a Strike mission called Queen’s Wrath. Then another Crucible playlist is planned for October titled Iron Banners. Bungie says these are only some of the surprises that they have planned for us, so keep checking here for updates.