Your first look at a live-action Pokémon movie is here. 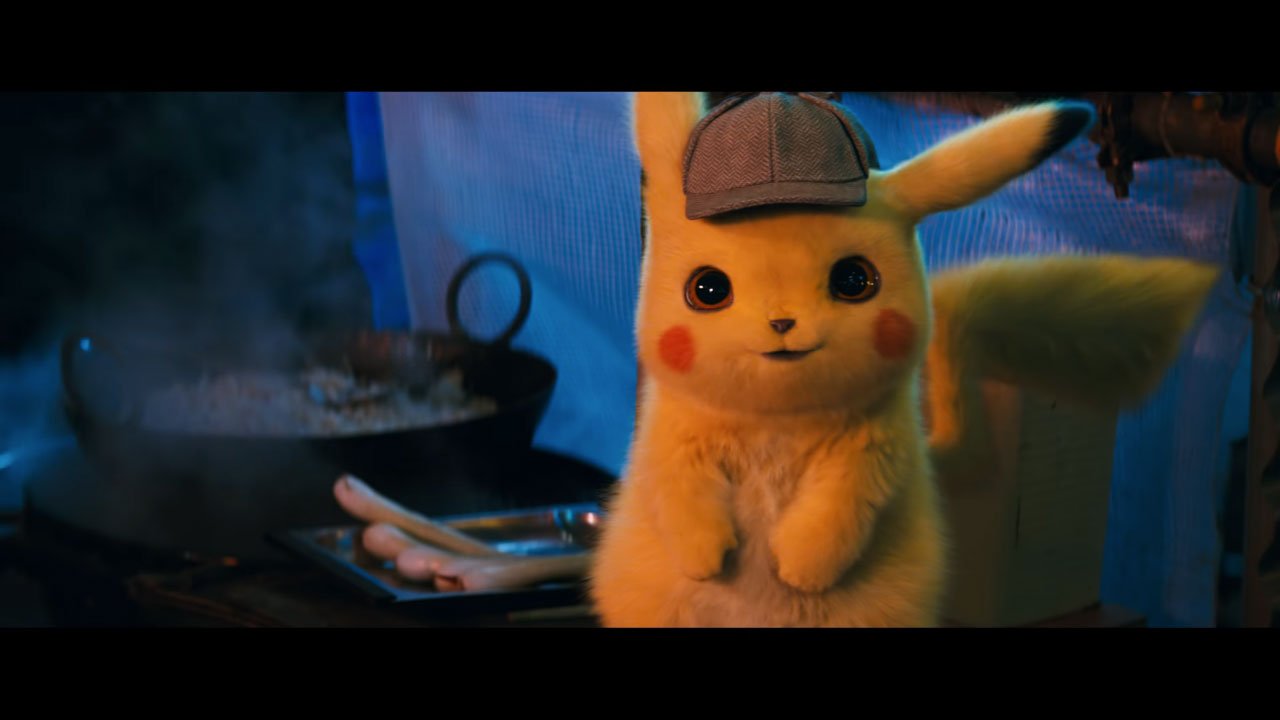 Back in 2016, Detective Pikachu was released in Japan as a 3DS exclusive that featured a Sherlock Holmes-like Pikachu who helps a human solve mysteries. The game was eventually released in territories outside of Japan just earlier this year, but before even that happened, there were already talks going on about a live-action movie adaptation of the game. The movie, entitled Pokémon: Detective Pikachu, is set for release next year and was just recently given its first official trailer.

The trailer shows Pokémon: Detective Pikachu taking inspiration from its source material, in that the plot is still about a young man named Tim who lives in Ryme City and teams up with a Pikachu (who is voiced by Ryan Reynolds, known most notably in recent years as the actor who plays Deadpool) who Tim can mysteriously understand before the two set off to figure out what happened to Tim’s dad, who has recently disappeared. Aside from some major plot points, however, the movie appears to take liberties and merely take inspiration from the game, rather than being a strict recreation of it for film.

Pokémon: Detective Pikachu will be the first live-action Pokémon movie in the franchise’s 22-year existence. The movie is set to release on Friday, May 10, 2019. You can watch the trailer below.