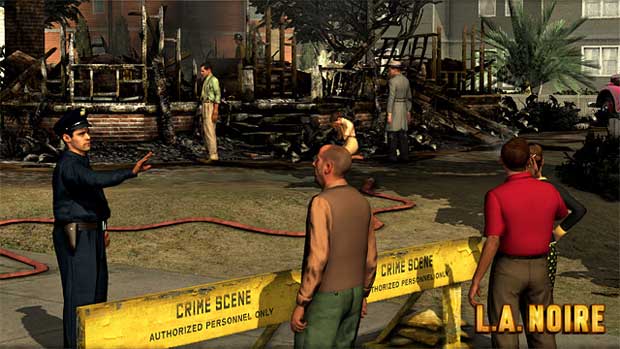 Best Buy is one of the retailers hosting midnight launches for LA Noire.  The electronics store announced, via promotional ads, that “The First DLC” for LA Noire will be given away to the first 16 customers to purchase the game at the Best Buy stores across the country.  The first DLC is titled “Nicholson Electroplating Arson Case”, and each Best Buy midnight launch partner will have 16 codes for the first customers who buy the game.

Rockstar has not announced the DLC officially at this point, but you can expect to hear more about this add-on to the game in the future.  Better yet, you can play it yourself if you manage to snag a copy of the game when it releases at midnight, from Best Buy of course.