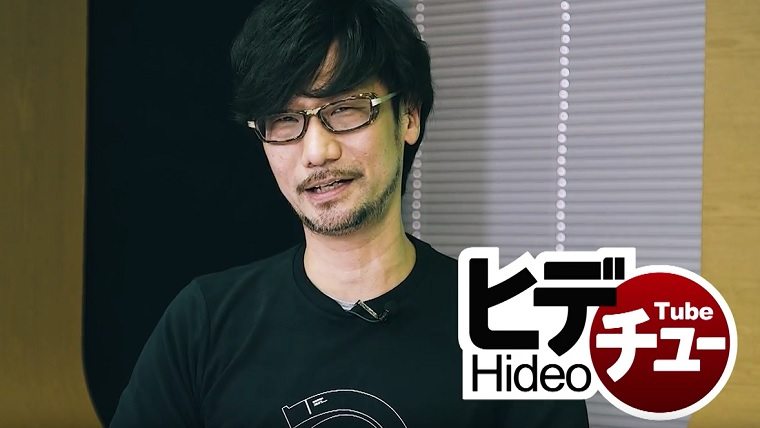 Hideo Kojima and his Kojima Productions staff have released the first episode of their Hideo Tube videocast. Funnily enough, the episode doesn’t really get into games, but instead focuses more on Kojima’s favorite movies that came out last year.

It’s no surprise that Kojima would dedicate so much time to talking about movies, as the famous game director has previously said that he is made up of 70% movies. That is definitely something that gamers have to come to realize over the years, with the frequent and lengthy cutscenes that exist within the Metal Gear Solid series.

As for Kojima’s top 10 favorite movies of 2015, they are the following:

It’s safe to say that Kojima definitely has eclectic tastes when it comes to his movie consumption. His love of Mad Max: Fury Road is no surprise, however, as he has previously sung the praises for that movie on Twitter after its release.

While this episode is currently only in Japanese, they are encouraging fans to provide translation via YouTube’s translation feature so more can enjoy it. For those who understand Japanese or just want to watch over 45 minutes of footage without understanding it at all, you can check it out below.