First Gran Turismo Sport Trailer To Be Revealed Next Week 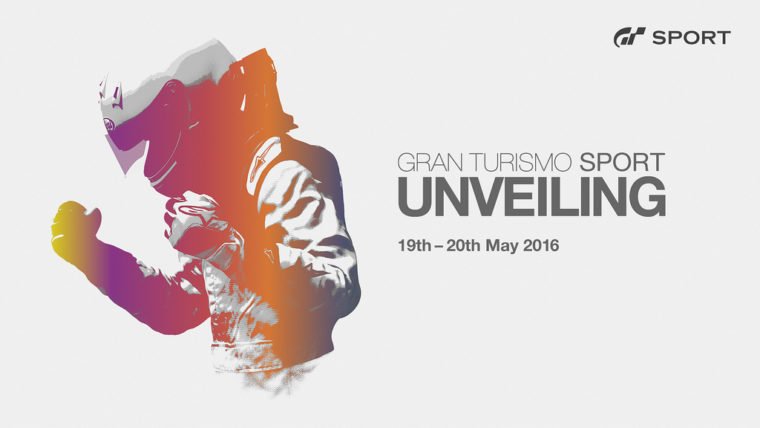 Sony has not mentioned a lot about Gran Turismo Sport in the past couple of months, but they will finally end the silent treatment by revealing a new trailer next week.

As announced on the PlayStation Blog, a new trailer for Gran Turismo Sport will be posted online on May 19th during an exclusive event happening in London.

Sony will be streaming the event live online via the official YouTube channel and the Gran Turismo website. It’s expected to show us more about the game since little is known about it so far.

What we do know is that this game is a PS4 exclusive and will be compatible with the PlayStation VR device. It is expected to be released later this year and rumor suggests it will be out in October which is the same month the VR headset launches.

This is the first time that the series will be out for the PS4 console. It’s the only exclusive racing franchise for the PlayStation brand now that Evolution Studios has closed leaving no sequels for Driveclub.

On May 19th, we’ll be sure to share the new Gran Turismo Sport trailer for you. It could be one of the few games to rival Uncharted 4: A Thief’s End in the graphics department.