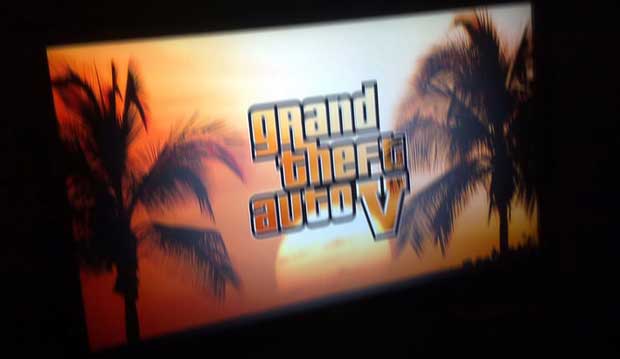 The first alleged screenshots for Grand Theft Auto V have hit the web this morning, and guess what. They’re not of Los Angeles. If rumors turn out to be true, GTA V could be heading to Hawaii. The recent off-screen shots of the game popped over on Gamers Hell, and a member of the forum that goes by the name GTALEAKER posted the shots having said that he was in contact with a Rockstar employee.

This not being the first set of “leaked” shots we’ve come across, there’s some serious reasons for doubt of their validity. First off, Honolulu as a setting for GTA V goes against everything that has come to light thus far in the casting call for the voice actors. Second, the images reek of Photoshop.

Though it’s something to ponder.  What do you think? Real or Fake?