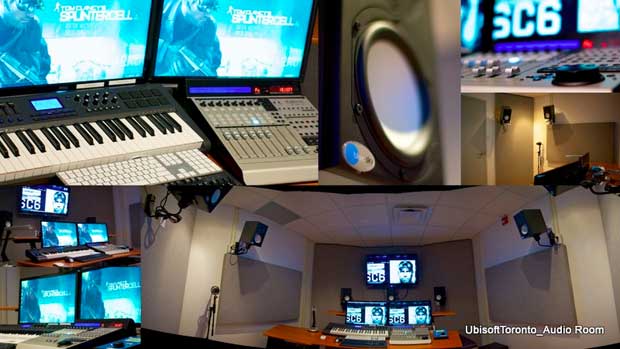 Could the development team be putting something together for a small showing at say, a big industry type event that’s being held in Los Angeles next month?  After Sam Fisher switched gears and the franchise took a paradigmatic shift with Splinter Cell: Conviction, fans are restless to see where the franchise will take him next.