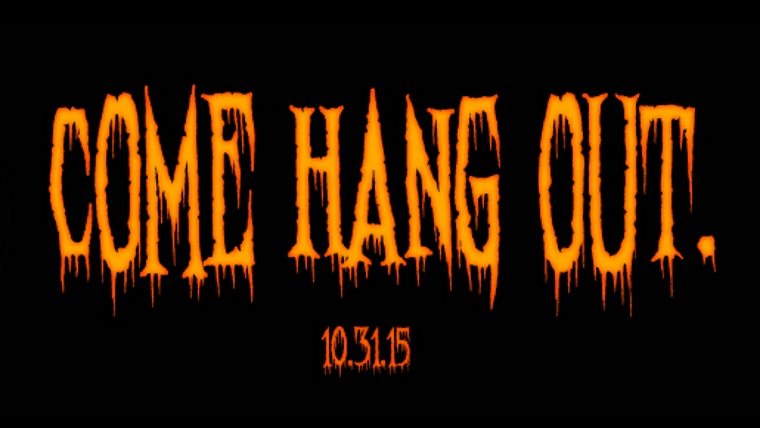 UPDATE: A new teaser featuring Nightmare Chica has been posted with the tagline “See You Soon”

The Five Nights at Freddy’s 4 Haloween Update is right around the corner, promising even more scares and creepy animatronics for fans to run away from. Whenever there is new Five Nights at Freddy’s content to be had, the creator is busy putting out special teasers for fans to sift through. Yesterday one of these popped up on the Scott Games website.

Featuring the tagline “Come Hang Out” above the October 31st release date of the update, the image seems to be all black, with nothing interesting or scary to be seen. Of course, this isn’t the case though, as series creator Scott Cawthon likes to hide his scares within the darkness. By brightening the image fans can see, well something quite different.

Inside the darkness is a monster that appears to be Mangle. A redesigned version of Foxy, Mangle was first introduced in Five Nights at Freddy’s 2. The creature is much more terrifying than some others found within the games, and is not really put together as well, instead being a mess of metal that is looking to kill the player.

Five Nights at Freddy’s 4 has been the endless subject of discussion and debate, with an cryptic and open to interpretation story, and a box that has yet to be opened. While the developer has one big update coming, the only question that remains is, will it answer all the other questions we still have.