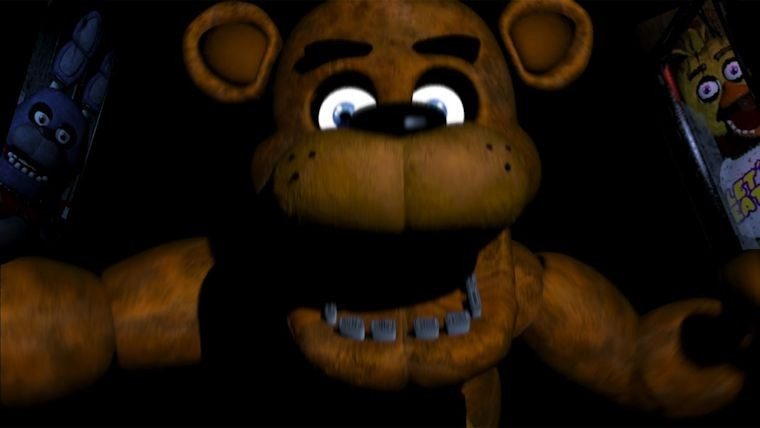 By now most fans have probably seen the Five Nights at Freddy’s or FNAF World trailer that hit over the weekend. Taking the horror franchise that has scared so many, including a bunch of Youtubers, and making it into an RPG seemed interesting, but risky. The result, according to the trailer, is something wholly different from what fans have come to expect from a Five Nights at Freddy’s game.

Or is it? The trailer says that FNAF World will feature everyone’s favorite characters, but in a new way: this time they’ll be cute. This, of course, has not sat well with a lot of fans, especially those that speculate that creator Scott Cawthon is just trying to milk the series.

Five Nights at Freddy’s has been a bit notorious for its release schedule, having put out four games in just over a year. Of course, the games are rather cheap, and they contain a good amount of replayability, while actually innovating quite a bit between entries. Still, some fans think that FNAF World is a step too far.

But is it? Cawthon is well known for his propensity to fool and otherwise mess with his fans. His website puts up random teasers for upcoming games which almost always contain hidden messages or characters. He is also known for releasing his games at random times, surprising the fanbase a lot. All of this adds up to the fact that you shouldn’t believe what you see.

Looking at the FNAF World trailer and taking it at face value is a huge mistake. IF you’re a fan of the series and feel that it goes against what you want out of a Five Nights at Freddy’s game, it’s likely that Cawthon knows and agrees with this, even if he has said he wishes to work on things outside the series at some point. Most likely this trailer is one big misdirection for the fans, and the final product will be very much in keeping with the series so far. We’ll find out when FNAF World launches in 2016.