For the King and Metro: Last Light are Free on the Epic Games Store

Trips into the Metro and the great Medieval times headline this week's free titles. 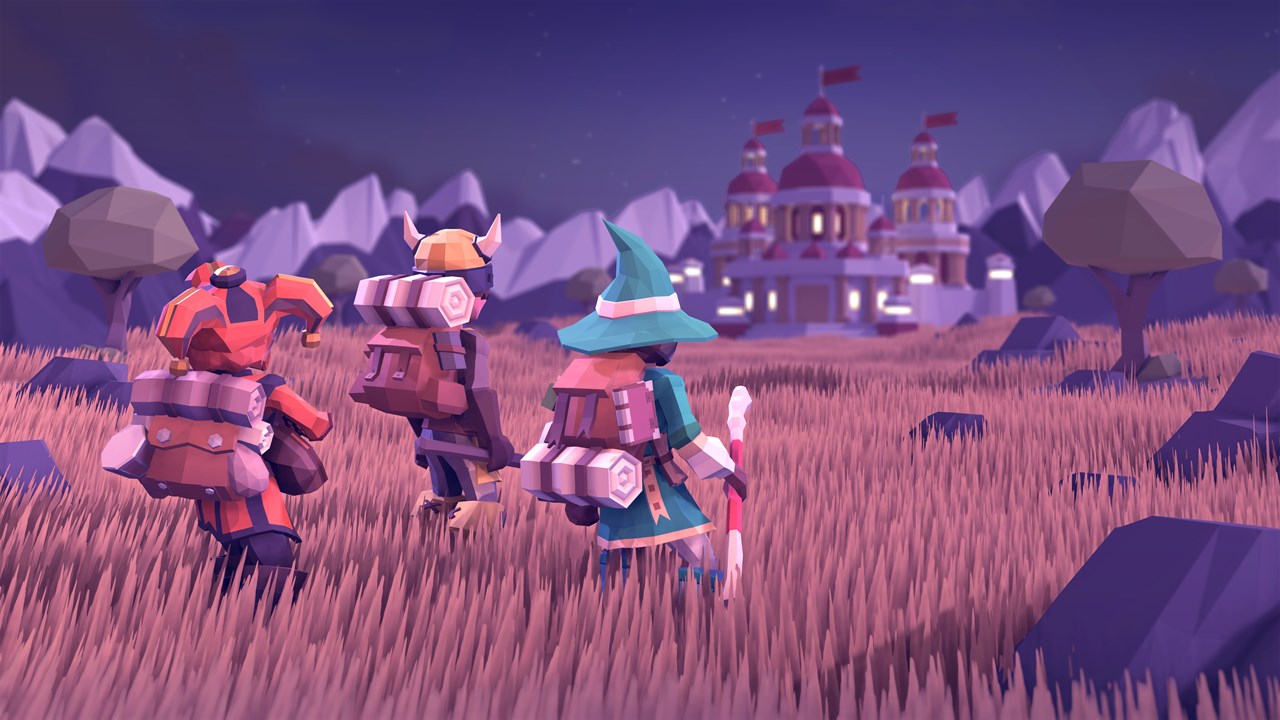 Yet another Thursday means, you guessed it, yet another game (or in this case, games) available for free on the Epic Games Store. Hopefully, you were able to pick up Dandara: Trials of Fear Edition while it was free. It’s a genuinely good title that’s worth your time. Regardless, this week brings the expected title along with a special surprise. Starting today until early next Thursday, you can pick up both For the King and Metro Last Light Redux for free on the Epic Games Store! Next week will bring Halcyon 6: Lightspeed Edition.

For the King is a turn-based strategy board game that employs all levels of charm and hilarity to make for a fun adventure. This challenging title brings you and up to two other friends to protect your king and put an end to the evil that’s invaded your home. You’ll venture across many squares, collecting new tools and equipment to take on bigger and better foes. Be careful though as, if all your party members die, you’re forced to start over. I’ve tackled this title personally and let me tell you, it’s one worth heading into with a few friends. 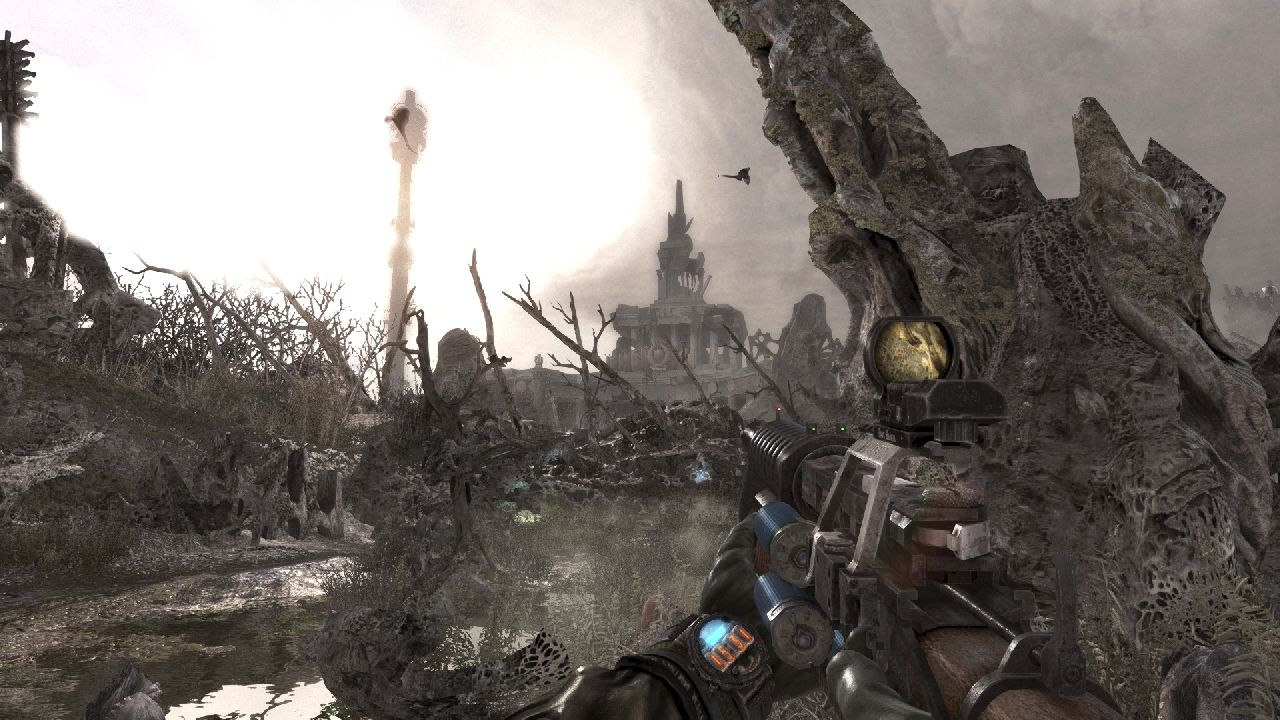 On the other hand, there’s Metro: Last Light Redux, an enjoyable, story-driven first-person shooter from one of my favorite franchises. Metro: Last Light Redux tells the story of Artyom, now a member of the Rangers. His quests span much inside and out of the Metro life, as he works to handle a new enemy and side with those he once believed he destroyed. The sheer emotion and life in this series is one you simply can’t miss.

I hope something from this week’s Epic Games Store offerings catches your fancy. If you plan to play one of these titles, be sure to let us know in the comments below.

Home / Game News / For the King and Metro: Last Light are Free on the Epic Games Store