The latest news in the world of video games at Attack of the Fanboy
March 18th, 2015 by Damian Seeto 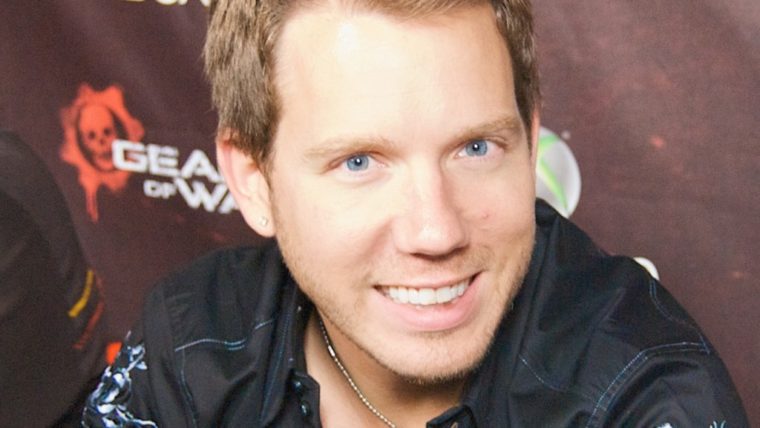 The very outspoken Cliff Bleszinski is at it again by openly mocking Nintendo for entering the mobile gaming market.

If you missed the news from earlier this week, Nintendo announced that it is partnering with DeNA to make games for smartphones and tablets. Only new video games will be made for the mobile market, but they can still use Nintendo owned IP like Mario and more.

Bleszinski’s first tweet teased Nintendo that they were late to the party. He said “welcome to three years ago Nintendo“. He feels Nintendo should have entered the mobile gaming market back in 2012. According to him, he feels they joined too late to make an impact on the market.

Bleszinski didn’t stop there as he also tweeted out: “Oh snap now I can finally pay more to make Mario jump higher.” This a knock on mobile games in general as a lot of them have annoying microtransactions. He retweeted other people’s replies that had similar ideas of Nintendo mobile games potentially eating your money via microtransactions.

He ended by saying: “Ok that’s enough trolling Nintendo.” This last tweet proves that he was teasing the company.

Judging by his comments, it’s safe to say Bleszinski is not a huge fan of Nintendo…