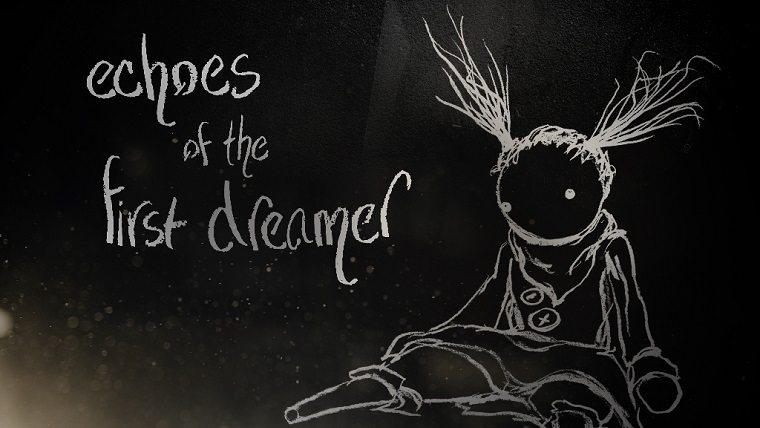 When Bungie fired Halo and Destiny composer Marty O’Donnell, it was one of the most surprising gaming industry conflicts to happen in a long time. O’Donnell had been with Bungie for so long and composed some of the most iconic musical scores in gaming, but now that has all come to an end.

However, O’Donnell isn’t finished as he has just revealed that he is launching a Kickstarter campaign for a brand new project. The project is set to be a prequel to the upcoming VR game titled Golem, which is being developed by a studio called Highwire and is made up of former Bungie staffers.

Interestingly, the game is called Echoes of the First Dreamer and is being coined as a “musical prequel” to Golem, with the team asking for $45,000 to fund the project. The team has already raised over $7,000 as of this writing with about a month to go in the campaign.

Jaime Griesemer, the Creative Director at Highwire, said the following about O’Donnell’s music: “I had never really, REALLY appreciated Marty’s music until last year, when I listened to an album he had composed and arranged specifically as a stand-alone work, recorded live in a single session, and presented exclusively as a listening experience. It was breathtaking.”

Griesemer goes on to say that, “That’s why I encouraged him to undertake a similar project at Highwire and create a musical prequel for Golem. And why I am so excited that all of his fans (me included) are being invited to help make it happen.”

Echoes of the First Dreamer is currently aiming to ship to backers in October 2016. You can check out the Kickstarter campaign by clicking right here.