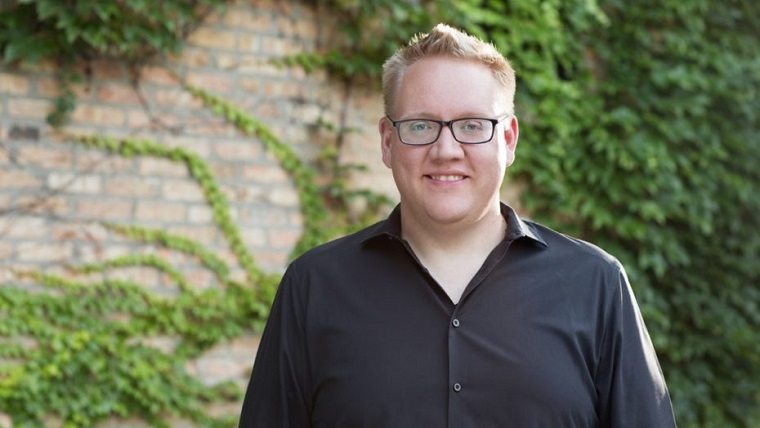 While we learned earlier this month that Sony’s Adam Boyes would be leaving the company as their VP of third-party relations to focus on game development, we now know what he has moved on to. Boyes has joined Iron Galaxy as their CEO, replacing the company’s founder Dave Lang.

In terms of why he decided to leave Sony, he revealed to GamesBeat that he “had a yearning to create things. Making games has always been a passion of mine. Looking at the huge experience that Iron Galaxy has, I thought about how I [could] take my experience and amplify that. I think we are going to kick the world on its ass and have fun doing it.”

You’ll know Iron Galaxy as the company that took over development of Killer Instinct on Xbox One and Windows 10 after Double Helix was acquired by Amazon, though they were also involved in the catastrophic PC version of Batman: Arkham Knight. He did not reveal what it is they will be working on next, though more information is expected soon.

Boyes had been with Sony as the vice president of third-party relations and developer technology from April 2012 to July 2016. Despite Boyes taking over the CEO title from Lang, the company’s founder reveals that he won’t be going anywhere and will still be overseeing all that goes on within the company.