Fortnite Downtime Scheduled For May 1st to Launch Season 4

Maintenance begins for Fortnite Servers at 4:00am ET on May 1st. 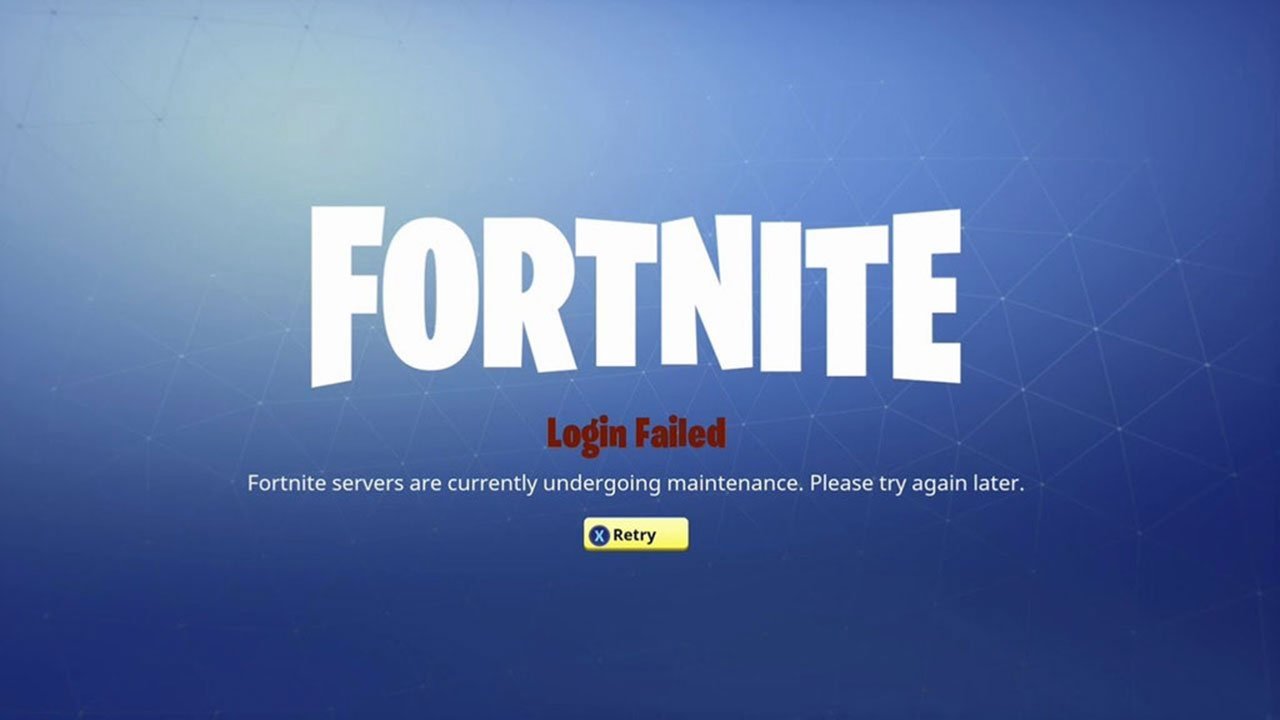 Big changes appear to be coming in the meantime.  Epic has been dropping teases, telling players to “Brace for impact,” and “Impact is imminent” ahead of the beginning of Fortnite Season 4.  Just what they’ve got in store for players is unknown but something meteoric and/or superhero related is highly likely at this point.

A lot of what Season 4 will shape up to be is unknown, but what we can assume is that there will be a whole host of new challenges for players to complete as well as skins and cosmetic items to unlock or purchase.  The recent teaser images show what look like four super heroes coming out of a crater so there will definitely be a shift from the space theme of Season 3.

Could Epic be totally changing the Fortnite map for Season 4?  Many Fortnite players are hoping for a new map in Battle Royale, but it would be a huge surprise if it happened tomorrow.  We’ll have to wait to see what Epic has in store when Season 4 begins.  Right now we’re assuming that the new Battlepass will follow a similar structure to Season 3, allowing players to earn cosmetic items and hopefully the pass will still be purchasable with V-bucks as well as real world cash.

Fortnite Season 4 will begin as soon as the downtime is over on May 1st.  This downtime will affect players on the Xbox One, PlayStation 4, PC, and mobile devices.