Fortnite Gets Mando Bounties and More in Patch 15.30

Complete The Mando's bounties and earn yourself AN UMBRELLA! 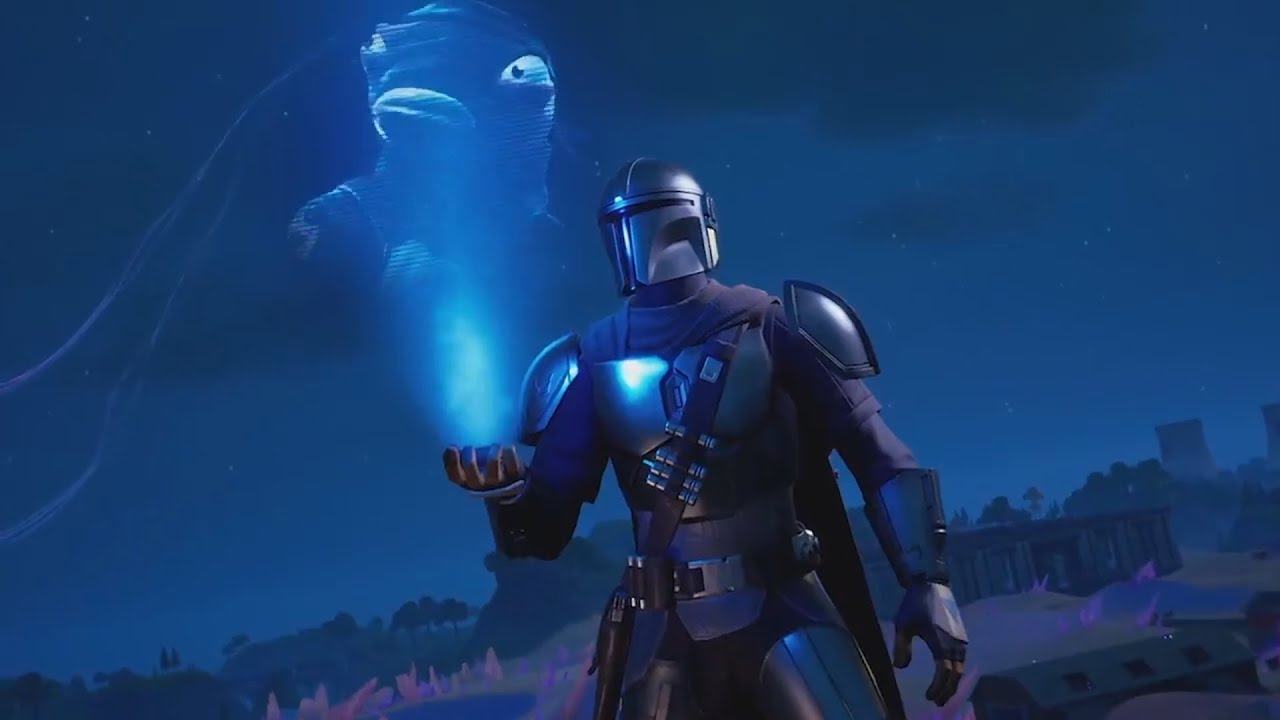 Epic Games have announced the latest update for Fortnite, patch 15.30, will be released today. To coincide with this update, the game’s servers will be down for a short time until approximately 11am GMT (they are down at the time of this article’s writing).

The star of this latest Fortnite update is a limited-time mode featuring The Mandolorian.

In a tweet from Epic, The Mandolorian can be seen with a holographic of Trigger Fish emerging from his hand, the caption on the image reads “Got a job for you. More info coming soon” so expect new missions and rewards handed out by Mando himself.

One confirmed reward is the Beskar Umbrella which can be earned by participating in The Mando’s Bounty limited-time mode.

Patch 15.30 will also bring to new exotic weapons to Fortnite. These weapons are the Burst Quad Launcher and the Chug Cannon (also known as the Slurp Bazooka).

It is safe to assume the former will be feature burst fire mode like previous launchers while the latter will be similar to the Bandage Bazooka, although expect it to be a little more powerful thanks to its healing abilities and its exotic status.

A wealth of new cosmetics will also likely be introduced to Fortnite with patch 15.30.

While not confirmed by Epic themselves, dozens of leaked cosmetics are due to be introduced to the game soon and it makes sense that they would be included with this latest patch.

In related Fortnite news, you can check out our ultimate list of 2v2 map codes or read the full patch notes for the game’s previous big update which featured icon movie monster The Predator