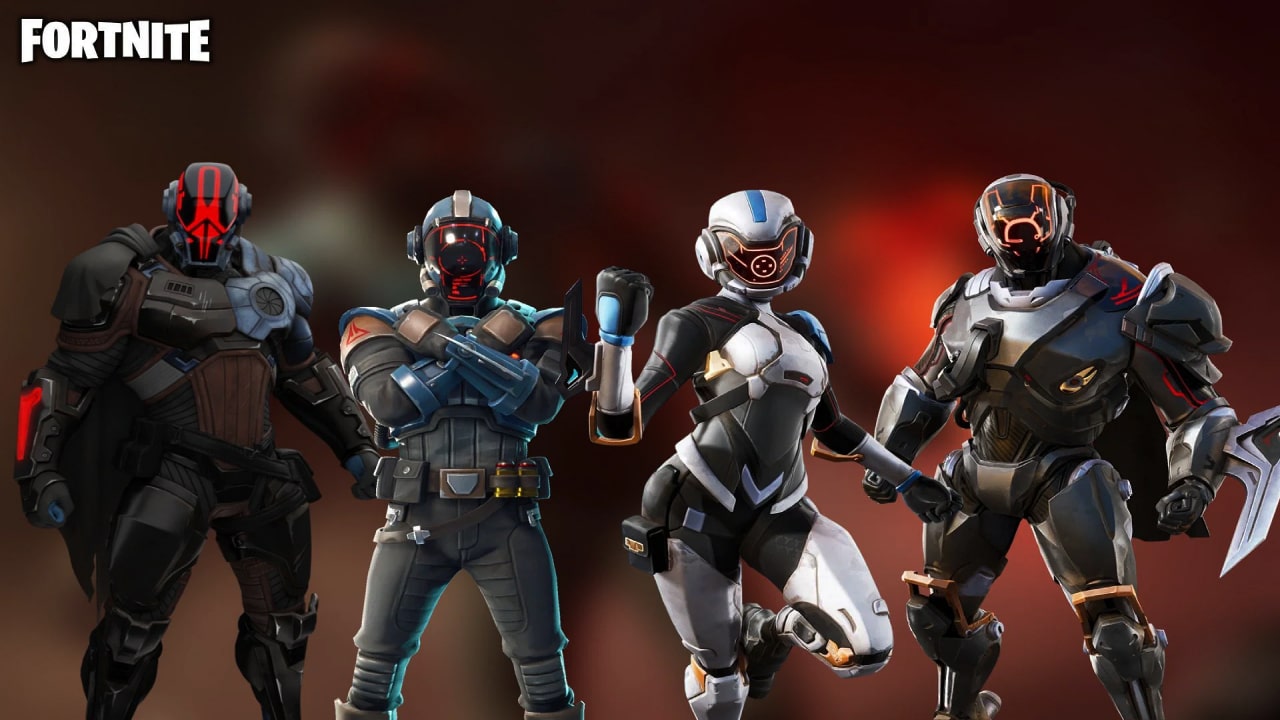 Fortnite Chapter 3 Season 2 was released back on March 20th, and since then, a lot of players have been having fun and learning the experience from having no building skills in their matches. This new season came with a lot of changes, and additions. Besides the new skins, changes to the spawn rates of certain weapons were made along with other tweaks to the game.

The absence of the building mechanic has made fans of the series adapt to the new gameplay dynamic. Not being allowed to build makes players think more about their positioning and weapon choices when getting to the last stages of the matches.

Earlier today, Fortnite leaker iFireMonkey shared a screenshot revealing a leak about an interesting new piece of content. The screenshot was taken from a Reddit post that was quickly deleted, and it showed a glitched Fortnite match with the following string “HELP THE SEVEN RECLAIM (POI_NAME)”. The Twitter user later confirmed that this string of text is found in the game’s files along with “Stage 1 of 3” and “STAGE MESSAGE TEXT LINE 2”.

In a recently deleted Reddit post someone's game glitched and the string "HELP THE SEVEN RECLAIM (POI_Name)" was seen on screen.

After checking I can confirm this string is in the files and some other related strings are:

All these hints at new content regarding The Seven, a group consisting of people that swore to protect The Zero Point. These characters made their first appearance back at the end of Season 3, and since then, they have made some appearances in the following seasons. This new leak hints at a new possible event, soon, where the players must interact with certain POIs.

This new season has been well received by most players, and some of them have expressed their excitement about the new game mode and all the fun quirks that come with the fact of not having building capabilities. Other leaks have hinted at Epic Games possibly leaving the no-building game mode permanently on the game as something optional, featuring many text hints across some loading screens on the game.

All in all, this new season came with a lot of content and additions to the Battle Royale title while trying to stay relevant among competitors like Call of Duty: Warzone and Apex Legends. If you are not aware of all the changes and additions to Fortnite Chapter 3 Season 2, make sure you go to our articles and find out all the new content and changes that the new season brought.