Three new items have been unvaulted with this update. 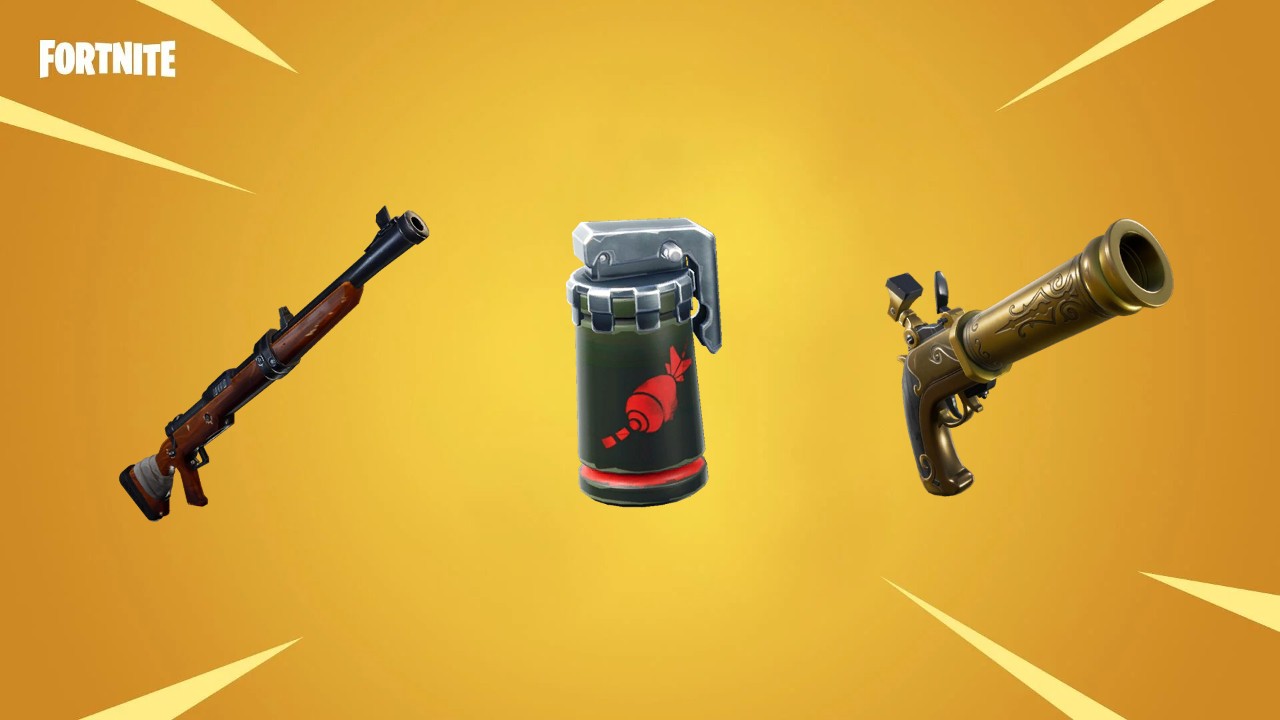 A new Fortnite update has arrived, and Epic Games has unvaulted the Air Strike, Hunting Rifle, and Flint-Knock Pistol for Chapter 3 Season 2. These classic weapons can now be found all over the island, making Chapter 3 Season 2’s already-expansive loot pool even larger as the war between the IO and the Seven heats up. Here’s where to find Air Strikes, Hunting Rifles, and Flint-Knock Pistols in Fortnite.

Air Strikes can be found in chests or as floor loot all over the map. They are Legendary-rarity by default and come in stacks of two. To use them, just throw them like a grenade to designate a target with smoke. Then, explosive missiles will rain down on your foes from above. The Air Strike item was first introduced in Fortnite Chapter 2 Season 3, so it’s nice to see it making a return after so long.

Hunting Rifles can also be found in chests or as floor loot. They come in several different rarities with their stats increasing as they get closer to Legendary, just like other Fortnite weapons. They should be fairly common, so it shouldn’t be hard to find them. Check out the active war zones on the map and help the Seven reclaim whatever POI they’re fighting for if you want the best chance to get a Hunting Rifle.

The Flint-Knock Pistol can be found as normal floor loot or in chests. You’ll have a decent chance of finding one if you help the Seven reclaim POIs from the IO, as the defeated IO troops drop a ton of loot.

Funding Stations also have new items available for players to choose from this week as well. Shield Bubbles and Balloons will be unvaulted next depending on which of the two items reaches its funding goal first. They’ll be available during a trial period from May 13 to May 16 for players to test them out before making a final decision with their Gold Bars.

Attack of the Fanboy / GAME NEWS / Fortnite Unvaults Air Strike, Hunting Rifle, and Flint Knock: Here’s Where to Find Them