Forza 4 Has Head Tracking, and a Video to Prove It 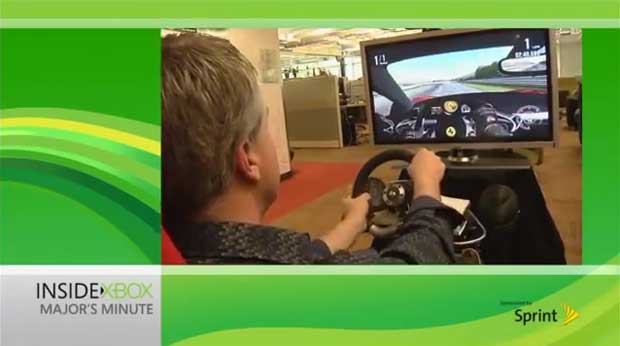 This fall, Forza Motorsport 4 will release with some new features that were incorporated into the game just for use with the Kinect motion controller.  Features that were talked about last year at E3, are now coming to fruition with head tracking functionality on full display in this latest video from Major Nelson.  As you can see in the video, when driving in the cock pit mode, a simple twist of the neck and you can glance into your sides of your vehicle, look around corners, and probably give yourself vertigo.

Forza 4 which is likely to be a pretty large part of Microsoft’s E3 showcase, was also rumored to have car walk arounds that were powered by the Kinect camera.  While the video didn’t show any of this, it’s expected to also be featured in the game.

Forza for is scheduled for a fall release, exclusively on Xbox 360.

Home / Game News / Forza 4 Has Head Tracking, and a Video to Prove It