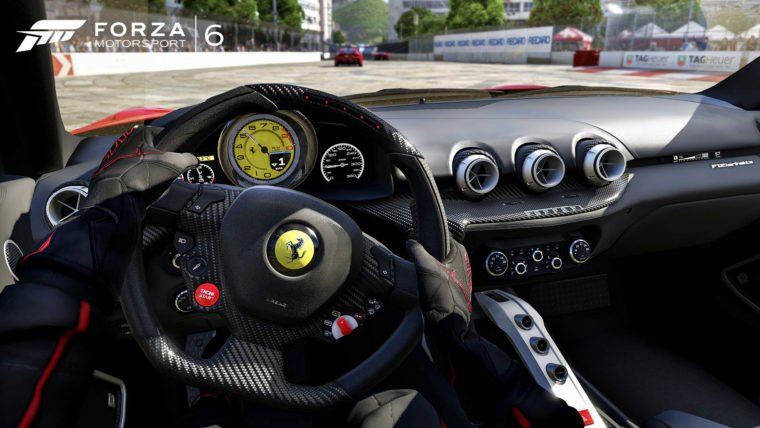 The file size for Forza 6 has been revealed and it looks like it will be much larger than its predecessors.

As reported by GameHeadquarters, the game’s file size has been revealed on the Xbox Live marketplace. It shows that the game has a file size of 44.37GB.

It’s worth noting this is when you browse through the Marketplace and spot it on the Standard edition for the game. The file size might grow if you add on update patches and any additional DLC that will be planned for the game in the future.

The 44.37GB file size for Forza 6 makes it the biggest in the entire franchise. When Forza Horizon 2 launched last year, it had a file size of 35.84 GB. Forza 5 was around the 35GB mark as well on its launch day, although this number has risen as the months went by.

Forza 6 will be adding a ton of new things such as an impressive list of over 450 cars. Not to mention it also includes weather effects and night time racing as well. These features are “new” to the main series since they debuted last year in Forza Horizon 2.

Forza 6 will be released from September 15th exclusively for the Xbox One console.