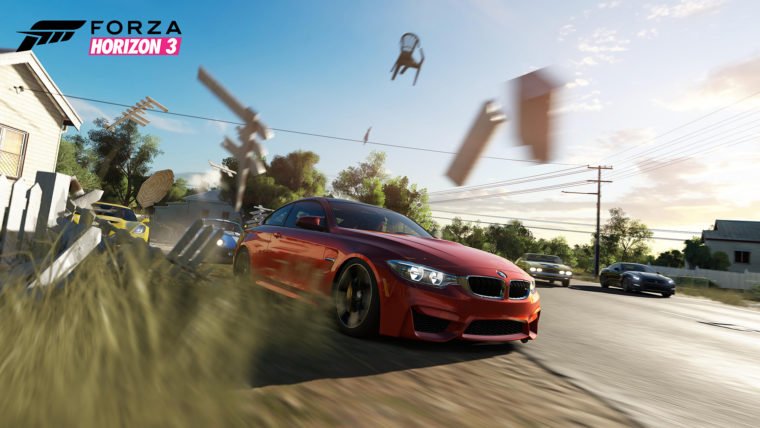 The ESRB has rated Forza Horizon 3 today and it gives you some details on the game modes that will be in the final release. There is also a slight error on the listing too.

Forza Horizon 3 has been obviously rated E for everyone. The content descriptors are for Mild Lyrics and Mild Violence. The game was tested on both the PC and Xbox One.

The rating summary says: “This is a racing simulation game in which players compete with real-world cars at the fictional Horizon Festival in Southern Europe. Players can race in various modes (e.g., Circuit, Point-to-Point, Street) to earn skill/experience points and unlock new customizable cars. In some multiplayer game modes (e.g., King and Infected), players are encouraged to collide with other racers; damage to cars from bumps/crashes is minimal. Accompanying song lyrics contain references to alcohol (e.g., “I’m rugged to the core, hecklers watch the champagne pour”) and suggestive material (e.g., “Went to her house and bust her out, I had to leave real early” and “These girls are really sleazy, all they just say is please me.”).”