The first Forza Horizon 5 DLC is on it's way. 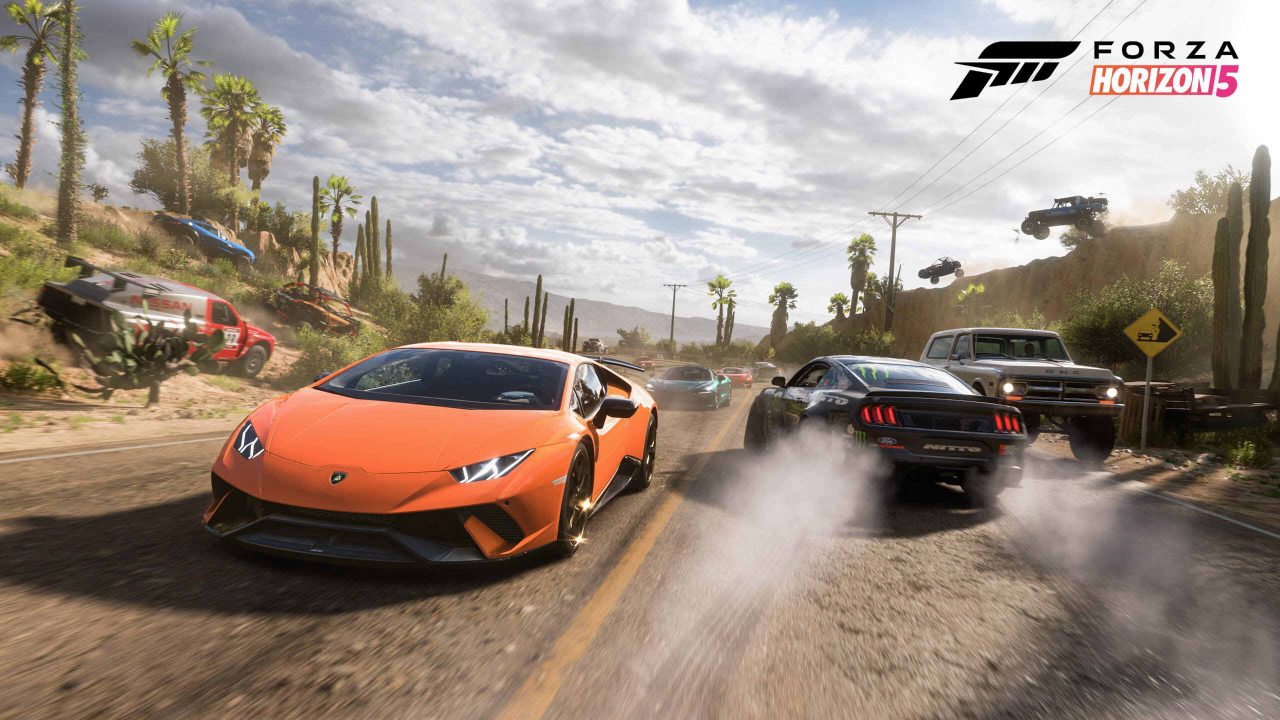 Microsoft might soon treat fans with Forza Horizon 5’s very first DLC as a DLC has been found being tested. Microsoft and Xbox have in the past revealed that Forza Horizon 5 would be getting two DLC expansions. Now, information about a new DLC being tested definitely suggests that something is brewing. The game has had a fantastic run so far and even had probably the biggest Xbox launch in the company’s history, so it would really be great to jump back into Mexico.

Aggiornamenti Lumia, a prominent Microsoft data miner, in one of their recent tweets writes: “Microsoft has started testing WOODSTOCK_DLC_FLIGHT through the Xbox Insider Hub.” While this cryptic looking name looks confusing, it really has a simple explanation. “Woodstock” is the codename used within the company for Forza Horizon 5 and for the last word “DLC_FLIGHT”, Xbox uses the name “flights” for its testing runs while DLC talks for itself.

As of now, the only thing known about the two Forza Horizon 5 expansions is that both of them will contain “a new world location, vehicles, and gameplay,” the usual stuff. This bit of knowledge comes via a listing for Forza Horizon 5’s Premium Edition on Microsoft’s store. Currently, there’s no release schedule for the Forza Horizon 5 DLC either, and as per Playground Games the DLC would release, “when they become available.”

The developers reaching the testing phase of the DLC is a good sign and means that probably we won’t have to wait too much longer before Microsoft comes with an announcement. Other than this, there’s practically no information about the first expansion and the developers have yet to share any launch trailers or announcements. Nothing is known about the content of the expansion either, however, going by the previous Forza expansions, we can expect some good stuff. The company has partnered with Lego and Hotwheels for older expansions in the Forza series, bringing unique and fresh content to the game.

However, it would be interesting what Playground Games does new this time around to lure players back into the front seats of their cars. With the Forza Horizon 5 first DLC, the developers might introduce a brand new story element that leads players to a brand new map and setting. As always, we can expect a ton of new quests and races along with new features to make the game more engaging.

Forza Horizon 5 is available now on PC, Xbox One, and Xbox Series X/S.