Microsoft is on an acquisition spree. 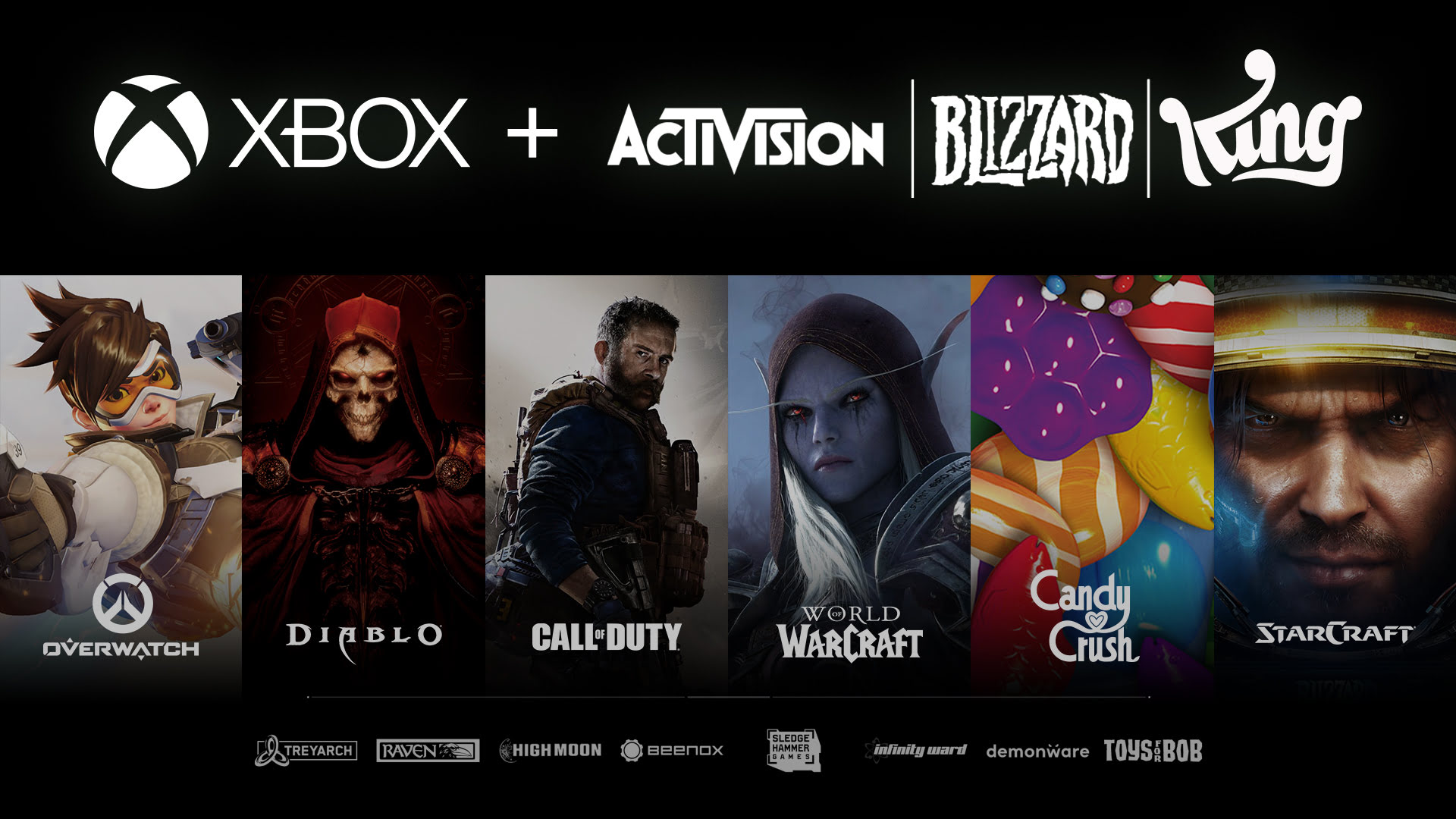 Microsoft has announced to acquire Activision Blizzard, the company behind Call of Duty, Overwatch, Crash Bandicoot, and other major titles. Last year, in October, Xbox chief Phil Spencer had said that they aren’t done with studio acquisitions and this new Xbox Activision Blizzard deal is a clear indication of Microsoft’s plans for Xbox and the way ahead. In a recent Xbox Wire, the company announced the deal, costing $95.00 per share, in an all-cash transaction valued at $68.7 billion. This will bring popular franchises like Call of Duty, Overwatch, Crash Bandicoot, Guitar Hero and others to Xbox’s umbrella.

As per Microsoft, “Activision Blizzard and Microsoft Gaming will continue to operate independently. Once the deal is complete, the Activision Blizzard business will report to me as CEO, Microsoft Gaming.” However, no dates have been revealed about when the deal will come to an end. Both parties have approved the deal and with this acquisition, Microsoft will add studios like Infinity Ward, Raven Software, Sledgehammer Games, Toys for Bob and Treyarch to its first-party group, bringing the tally to a total of 30 studios.

He says that the deal is expected to only close June of 2023, meaning Activision will remain independent until then. pic.twitter.com/MZAhBrCH14

Once the deal is done, this can be seen as one of the biggest acquisitions in the history of gaming. This deal will not only make Microsoft the world’s third-largest gaming company by revenue, only behind Tencent and Sony, but also give the company the rights to all the Activision IP. This will even benefit the Xbox Game Pass service and Phil Spencer says the service will contain “as many Activision Blizzard games” as the developers can fit in. He even talked about Cloud gaming saying, “The fantastic franchises across Activision Blizzard will also accelerate our plans for Cloud Gaming, allowing more people in more places around the world to participate in the Xbox community using phones, tablets, laptops and other devices you already own.”

However, it’s not yet clear whether franchises like Call of Duty and others will become Xbox exclusives or not. But the probability of Activision IPs turning into Xbox first-party titles is quite high. Microsoft’s buy-out of ZeniMax Media, the parent company of the studio Bethesda Softworks saw IPs like Bethesda’s Starfield becoming a first-party exclusive and the same might happen with new or upcoming titles. Until the deal is done, both Activision and Microsoft Gaming will continue to function independently. Once the deal is completed, the Activision Blizzard business will report to Phil Spencer, CEO, Microsoft Gaming.