The latest news in the world of video games at Attack of the Fanboy
March 1st, 2016 by William Schwartz 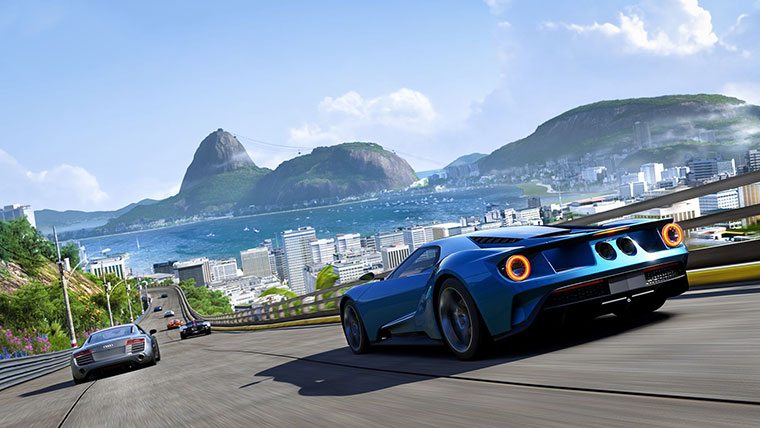 Microsoft’s Xbox-exclusive racer, Forza Motorsport, is headed to PC.  While rumors suggested that Microsoft would be pushing to make many of their big Xbox One exclusives playable for PC gamers, the announcement of Forza Motorsport 6: Apex is just the first game in the racing series to hit PC with more to come.

We are committed to delivering amazing gaming experiences for gamers who play on consoles, PCs or both,” says Spencer.

Microsoft’s exclusivity strategy is shifting.  Phil Spencer has made it known that he wants Xbox games to be played everywhere, “At Xbox we believe gamers should be able to play the games they want, with the people they want, on the devices they want,” Spencer said.  “Making more of our popular games available for gamers to play on either Xbox One or Windows 10, each powered by Xbox Live, is another important step towards this vision.  We are committed to delivering amazing gaming experiences for gamers who play on consoles, PCs or both,” says Spencer.

Just weeks back, Quantum Break was announced for PC, which saw mixed response from Xbox One owners.