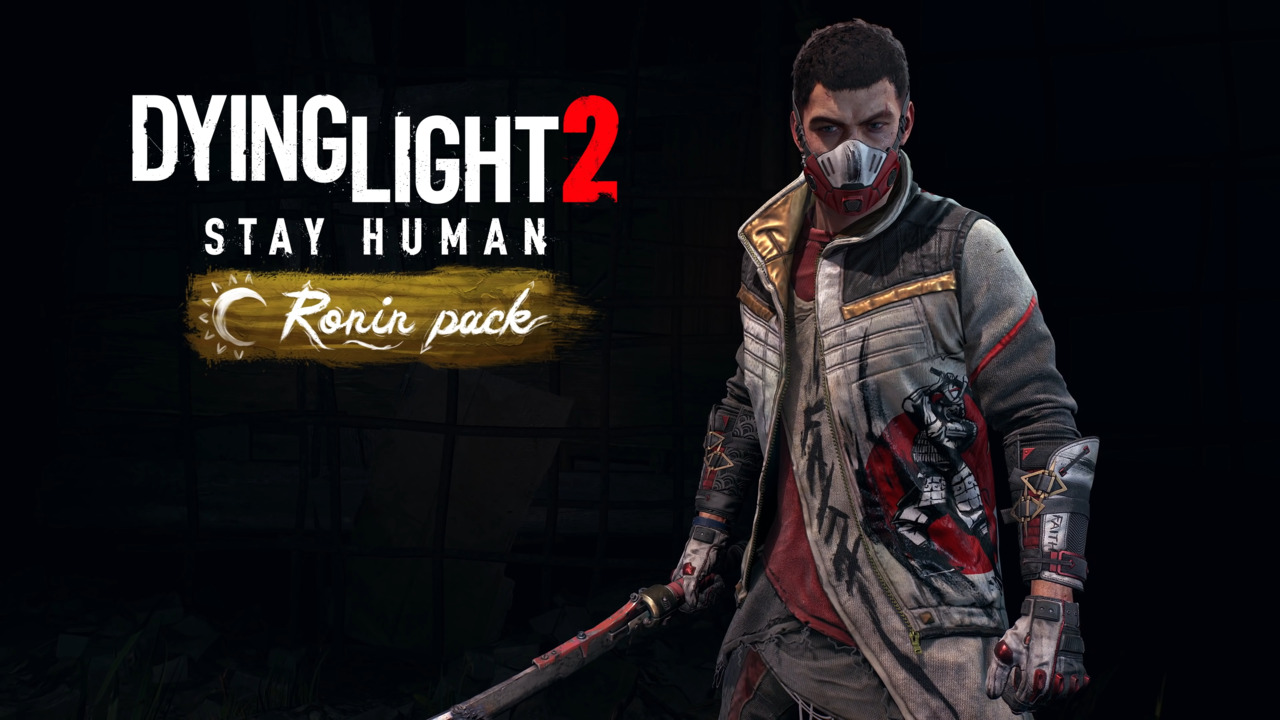 Dying Light 2 has received its second free DLC since launch, and players can now claim the first part of the Ronin DLC pack to equip Aiden with a new outfit and weapon in their game. Just like the Authority DLC pack that was released shortly after the launch of Dying Light 2, the Ronin DLC pack is split into multiple parts, so players cannot claim the entire gear set at once. Most of the outfit is already available now, but the smaller parts of the gear set are coming at a later date alongside the Ronin weapon.

As the name of the DLC implies, the Ronin pack allows players to live out their ninja fantasies in the world of Dying Light 2. The outfit sports a cool red and white color scheme and features a sword as its primary weapon, which is a huge departure from the authoritarian vibes of the Authority pack. Keep reading on to learn how to claim the Ronin DLC pack for yourself in Dying Light 2.

How to Claim Ronin DLC in Dying Light 2

Just like the Authority pack, the Ronin DLC pack can be claimed from the digital store on your platform of choice. It’s a free purchase, but you still have to claim it from the PlayStation Store, Xbox Store, Steam marketplace, or Epic Games Store to add it to your game. All three parts of the DLC are treated as separate entities on the store, so you’ll have to check back and manually download Part 2 and Part 3 when they become available.