A sci-fi adventure game and a fast paced RTS in space. 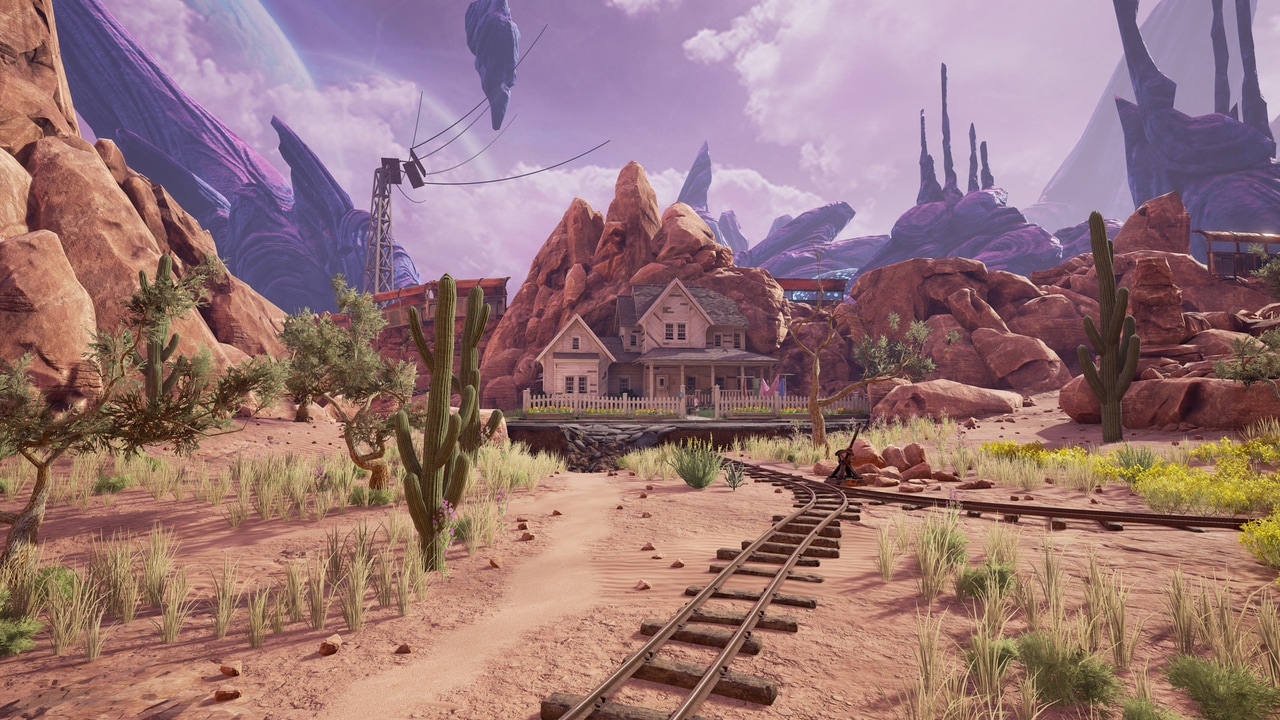 Epic Games Launcher is giving away two games this week, one is a sci-fi adventure game and the other one is a fast paced economic RTS.

The first game that we can get for free is called Obduction by Cyan Inc. A sci-fi adventure game in which we are abducted far across the universe, where we find ourselves on a broken alien landscape with odd pieces of Earth. We will need to explore, uncover, solve and find a way to make it back home. The game can also be played in VR.

The second game on the list is Offworld Trading Company. You might have heard about this game before, because it got really good reviews when it came out. It’s not that often that we get an economic real time strategy game, and this one is really satisfying to play. The basic story of this game that Mars has been colonized and now Earth’s greatest corporate titans have been invited to build companies to support it. The game was directed by Civilization IV lead Designed, Soren Johnson. 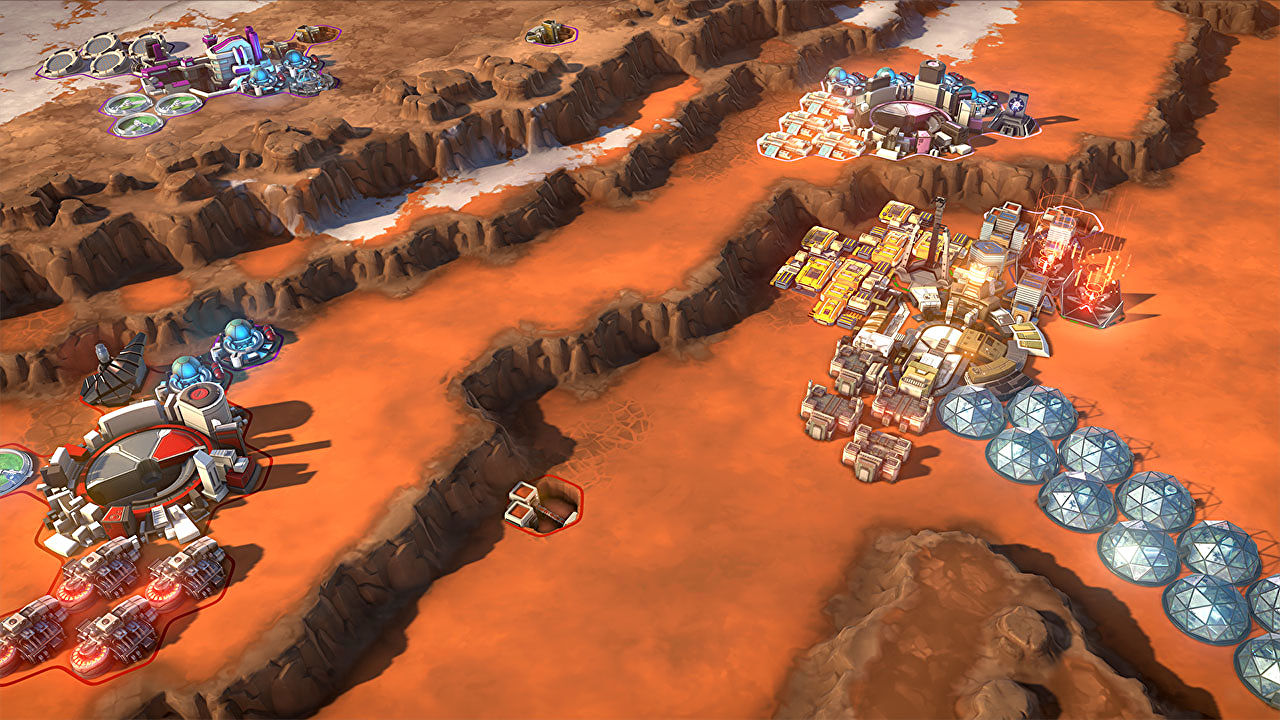 So that’s it for this week, next week seems like it’s gonna be big so keep your eyes peeled.