The latest news in the world of video games at Attack of the Fanboy
December 14th, 2010 by Bill Hess 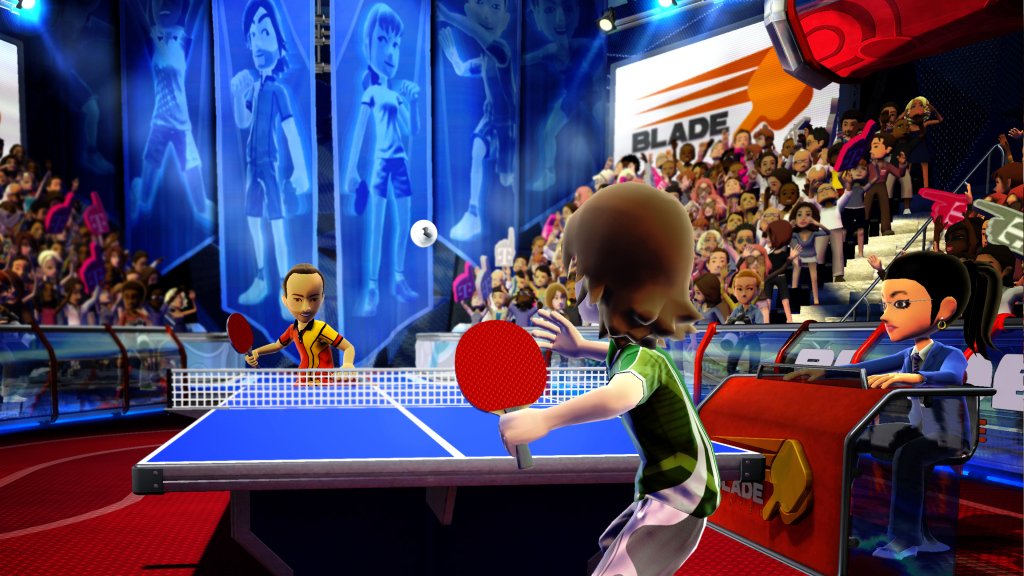 Microsoft just released a free downloadable content update for Kinect Sports.  The update which is available on the Xbox Live Marketplace is titled the Kinect Sports Party Pack and boasts six new mini-games that include 250 extra achievo points.

10 achievements worth 250G to keep you challenged.

SuperStriker for Football lets you score as many goals as you can and avoid the boots.
Pinvaders for Bowling lets you stop the pins before they reach the hazard zone.
Rapid Runner for Track & Field lets you run the furthest distance before you run out of time.
Target Smash for Table Tennis lets you smash the targets to grab the score.
Fruit Splatter for Volleyball lets you hit the fruits while dodging the bombs.
King of the Ring for Boxing lets you knockout as many opponents as you can.
“Challenge” Feature allows you to track and compete with friends’ Mini Game scores.
15 Party Play Events: Increase the variety with new Mini Game Events and new variations of the original Mini Games you already love.
Three new goofy mascots to use in Party Play spice up the game and include:
Zippy Zombie
Champion Chicken
Sportastico