The latest news in the world of video games at Attack of the Fanboy
September 21st, 2013 by William Schwartz 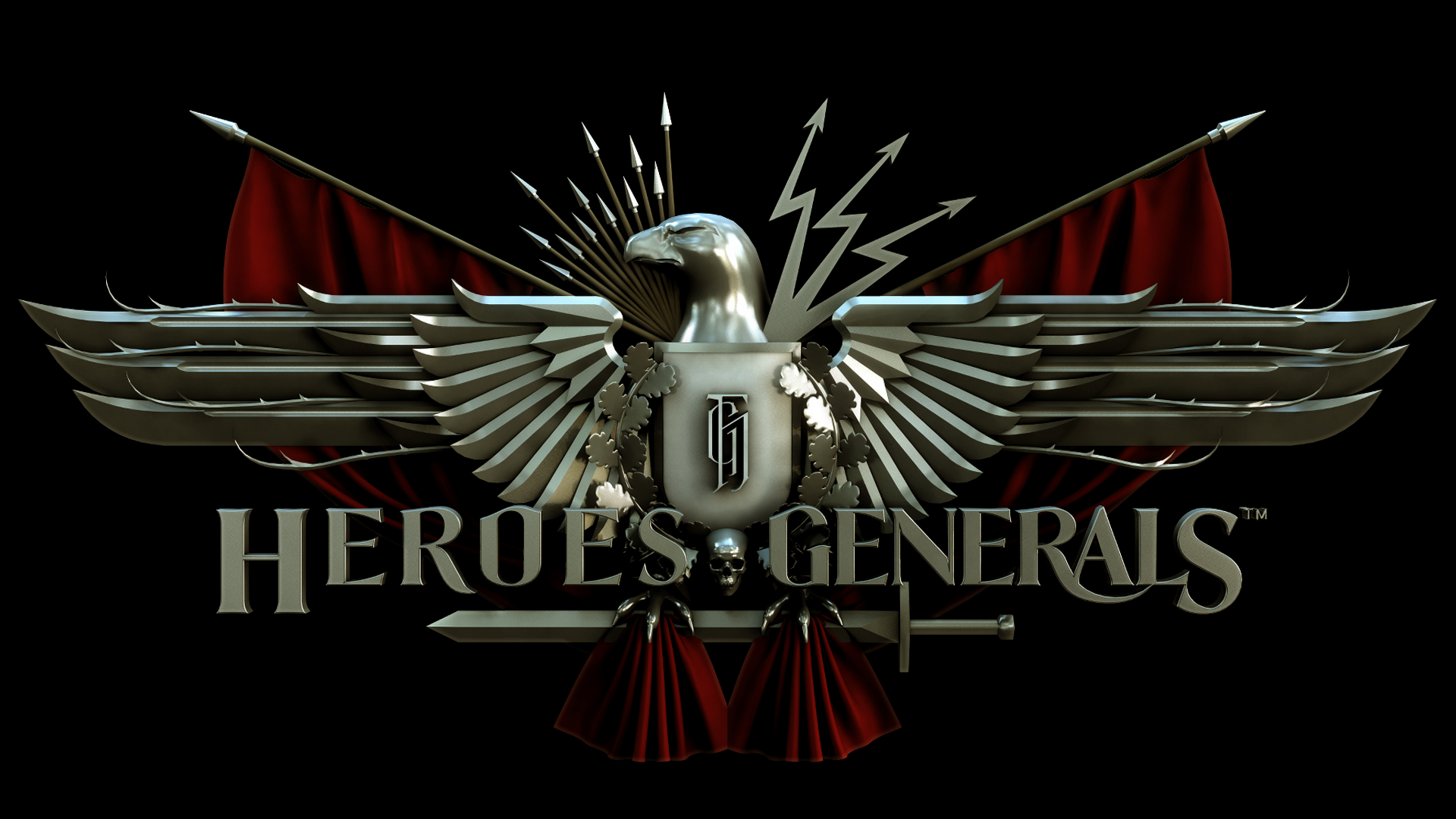 This is a weekly series called “Free to Play Friday.” You can check out last week’s here, or perhaps the one from the week before here. Gaming is fun and, sometimes, you need to pay a lot of money to have that fun. What if you could get that same fun for free? AotF is here to help!

So I’m pretty hesitant about doing a Free to Play Friday. Let’s be honest, who is going to read it? You should all be playing GTA V. At least, that’s what I thought, until I remembered PC players, like me, don’t have GTA V to enjoy (grumble, grumble), so here is something to keep you entertained until GTA V gets to PC, if ever.

So we’ve covered Heroes and Generals before. Yes, it is still in open beta and yes, it’s pretty much one of the prettiest World War II shooters out now with decent multiplayer functionality that doesn’t involve zombies. To give you a quick refresher, this is what you can look to expect from the game:

Don’t expect a finished product, it’s a beta after all and there are plenty of rough edges, but even as a beta, it can be quite fun. I jumped into it with a friend of mine and we had a pretty good time with it. If you’re trying to figure out what kind of game it is, it’s pretty similar to Battlefield 1942, but with tweaks.

For one thing, “classes” in the traditional sense no longer apply. You are able to build your own soldier however you wish, be it a heavy machine-gunner or a sniper, you merely need to spend in-game money (or real money, if that’s what floats your boat) to get there. The only issue you might run into is that money and exp doesn’t really come in all that fast and you will find yourself stuck in the early levels, and therefore uninspired levels, weapons and vehicles to play around with.

Speaking of which, there are vehicles in this game, but only specific types of battalions can spawn them. For example, you will only be able to spawn a halftrack if you are a part of a mechanized infantry battalion (yes, you spawn with the vehicle, which have a limit, not just a limitless spawn point like in Battlefield 1942).

The majority of games you will get into are control point based, but the inability to spawn at control points (spawn points being your HQ or a halftrack if you are in the right type of battalion) makes running in, gunning and immediately dying not only stupid, but penalizing to you and your team as you have to trek halfway across the map to get back to the fight. Luckily, there are bicycles in the game that help speed up this process, but using your brain and flanking is more effective then being Rambo.

This game is far from finished and balancing will need to be done. It is very pretty and is playable. You just might run into some issues if you are on a less powerful rig as it can be quite demanding, being poorly optimized. Click here to sign up and give Heroes and Generals a try!

Are you going to try out Heroes and Generals? Why or why not? Leave a comment below!