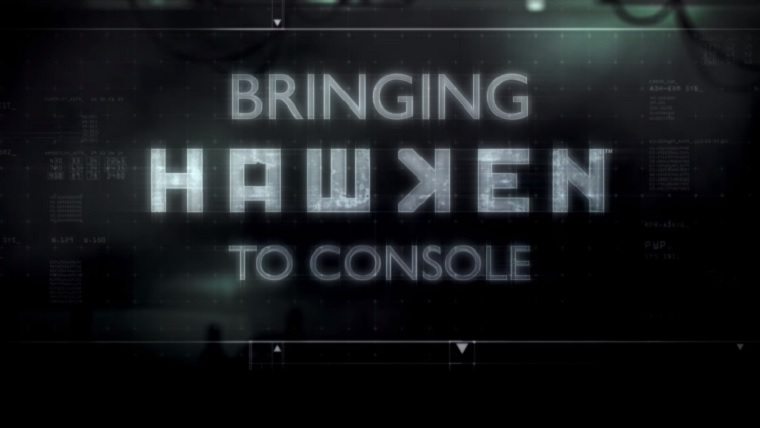 The previously PC-only mech shooter called Hawken that launched a few years back is taking things to the console gaming space, as it has been announced that the game will be coming to both PlayStation 4 and Xbox One next month. We had actually heard rumors that the game would be coming to Xbox One thanks to a rating for the game popping up, but now we have confirmation on release for both consoles.

Interestingly enough, the game will not be releasing on both platforms simultaneously. The Xbox One version of the game will launch on July 1st, though it won’t launch on PlayStation 4 until July 8th. The game has been free-to-play on Steam since 2014.

The game’s producer, Josh Clausen, recently posted an article on the PlayStation Blog that elaborates on the game’s lore. The following is a snippet from that post:

“In the Hawken mythos, approximately 60 years from now humanity has pioneered hyperdrive technology allowing for deep space exploration. From there, terraforming and colonising efforts build a network of habitable planets. Eventually this leads to the discovery of a planet named Illal, which is deemed too risky and expensive to terraform. However, the potential profit prompts a set of multi-planetary corporations (MPCs) to purchase permission to do so privately.”

A brand new video showing off Hawken’s gameplay on consoles was also released, which you can check out below.