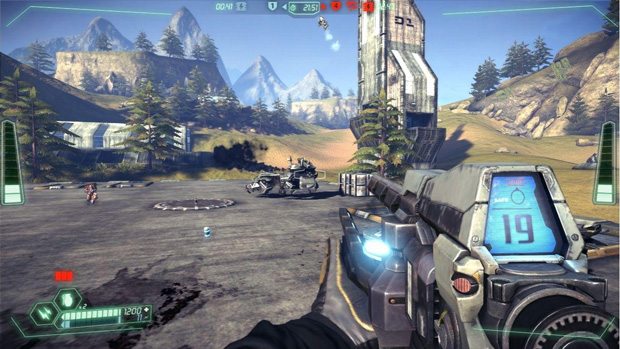 Free to play games have become quite popular over the last few years, though consoles have been slow to adopt to the trend. Sony introduced their free to play initiative with their DC Universe Online MMO, and now Microsoft may be jumping on the bandwagon shortly.

According to GamesBeat, Hi-Rez Studios is “actively working on a high-res free-to-play console title”.

Hi-rez currently manages a number of titles on PC, but most recently has just released Tribes Ascend, but no evidence points to that title arriving on the Xbox 360. Giving gamers the option to conduct microtransactions on the Xbox 360 or PlayStation 3 may likely be another revenue source for both console makers in the future.

Todd Harris of Hi-Rez believes that it’s the inevitable future of consoles.