Frostpunk: On the Edge is the Game’s Final Expansion, Occurs after the Great Storm 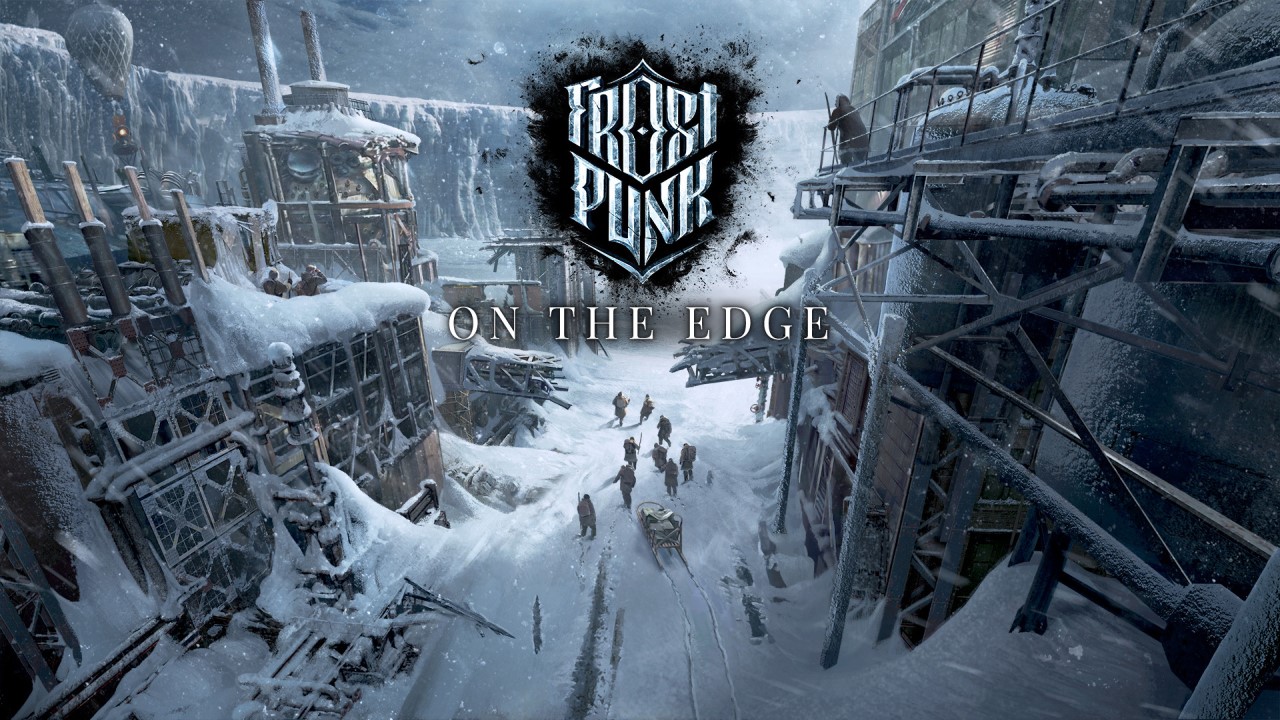 In a trailer shared earlier today, 11 bit studios finally gave their secretive Project TVADGYCGJR expansion a name – Frostpunk: On the Edge. It will be the final expansion for the survival city-builder, and is arriving on an unannounced date this summer.

The expansion will take place after The Great Storm (the final crucible players face in the main campaign), and will feature additional challenges in both the city and the overworld Frostland map. The announcement and newly updated Steam page are short on details, but it does confirm On the Edge will be a new story scenario with, “an array of challenges to overcome on a new, desolate map,” and, “unique mechanics to utilize on the Frostland view.”

11 bit studios plans to share more information once the expansion’s release draws closer, so if you would like to know more they suggest you wishlist Frostpunk: On the Edge over on Steam. No word was given concerning when the expansion would arrive on the excellent Console Edition of the game, so PlayStation 4 and Xbox One fans will have to wait a bit longer than their PC brethren.

Frostpunk: On the Edge can be purchased individually for $12, as a part of the $35 Season Pass, or with the Game of the Year Edition for $65 (which is currently up for pre-purchase). That said, both the Season Pass and GOTY Edition are 37% and 52% off as of publication, and you can grab the expansion for $9 (you will need to own the base game, however, if you don’t already).

Home / Game News / Frostpunk: On the Edge is the Game’s Final Expansion, Occurs after the Great Storm