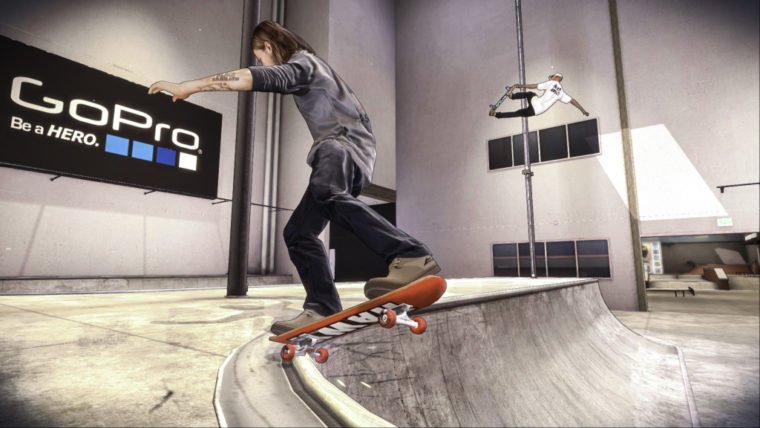 The full Tony Hawk’s Pro Skater 5 soundtrack has been revealed in full and it includes a variety of different artists from varying genres of music.

In past Tony Hawk games, there was a healthy mix of punk rock, some heavy metal and ’90s style of hip-hop. There are still some good songs in the new soundtrack, although it does have some dubstep and some indie rock too.

A user has already created a playlist on Spotify so you can listen to the majority of the songs easily. I have to say, the soundtrack is better than what was included in Tony Hawk’s Pro Skater HD.