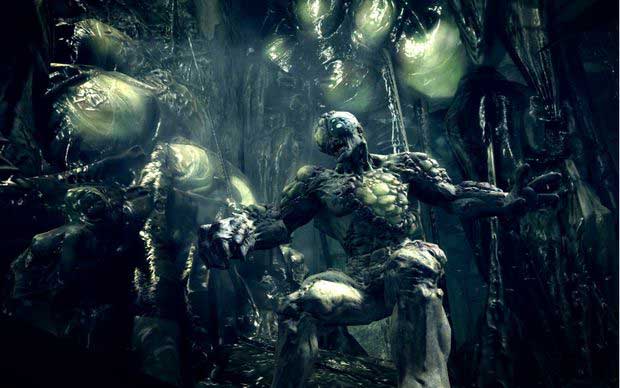 Just because John Carmack and company can’t get RAGE out the door on time, and pushed back the title to October, they can in-fact push out screenshots in a timely fashion.  And from the looks of the stunning stills from the apocalyptic shooter, I think we can go ahead and say that RAGE looks fantastic, or good, or whatever other adjective that you would like to levy on the game.  Mine is disquieting, You can choose your own.

The screenshots are below, and the newly announced October 4th release date puts the game in a crowded window of other stellar titles that we saw at the show, which include Dark Souls, Twisted Metal, Darkness II, and NBA 2k12.