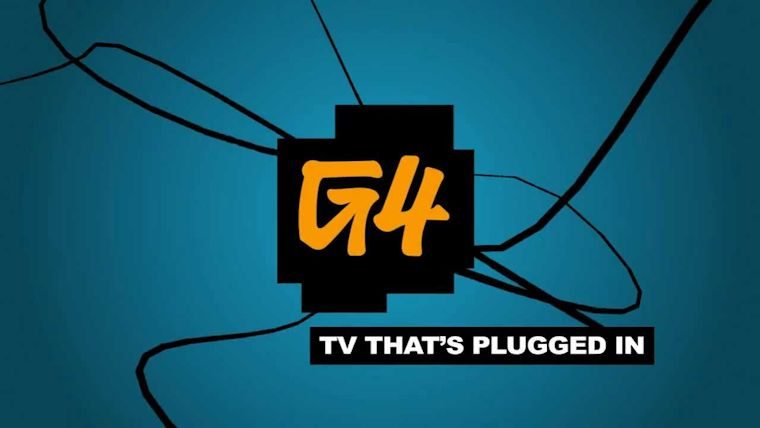 Debuting back in 2002, G4 instantly became a network for gamers by presenting a variety of different shows based around video games. Focusing even more on the genre than Tech TV, G4 succeeded with shows like Judgment Day, Cheat, and Cinematech. However, after cheating death a few different times over the last few years, G4 is finally set to sign off at the end of the month.

Merging in 2004 with Tech TV, G4 became basically the only network on television for gamers and the tech savvy, with additions such as X-Play and what eventually became Attack of the Show coming over from Tech TV. However, for the last few years, the network has been a hollow shell of what it once was, by moving almost completely away from the gaming aspect outside of old repeats of X-Play.

One of the final nails in the coffin was when the channel lost just about its only consistent original programming with Attack of the Show a few years ago, but the channel did survive with exclusives episodes of American Ninja Warrior. The channel was originally planned to be rebranded as the Esquire Network, but NBC Universal decided to do that with a different channel, so G4 continued to stay alive, but barely.

Things got even worse at the beginning of this past September, as they lost the rights to Cops, Heroes, and LOST, which made up a good majority of their lineup. As a result, NBC Universal just announced that G4 will officially go off the air on November 30 for good. While being non-gaming related for awhile, this is still certainly the end of an era.