The Game Awards Nominees to be Discounted on Steam, Xbox, and PlayStation During the Show 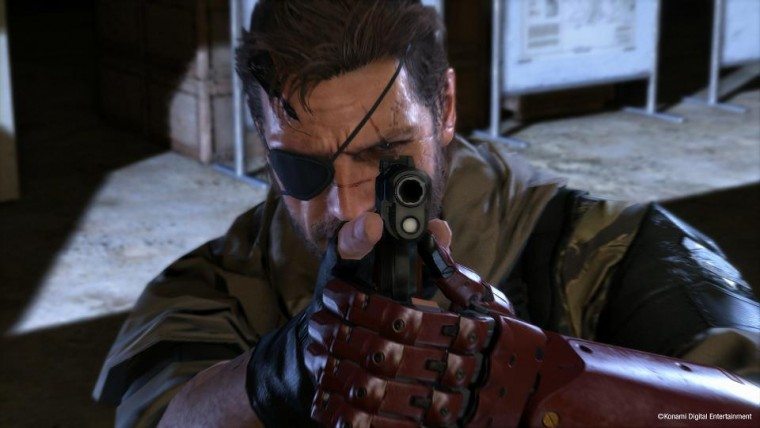 The Game Awards 2015 is right around the corner, premiering on December 3rd, promising exclusive reveals of upcoming games while it honors the excellent experiences that we all shared this past year. With so many great games nominated for various awards there’s almost no chance that you were able to play all of them. This is where The Game Awards Sale comes in.

Last year, during the inaugural Game Awards show, Steam partnered with the presentation and put a bunch of the nominated games on discount. This year that concept has been expanded, spreading to both PlayStation and Xbox.

The format will be the same, with nominated games going on sale at some point during the show. What the discounts will be, and what games will be included aren’t yet known, so you’ll want to remain vigilant in checking the storefronts. The discounts should apply near or right when the show starts and stay up for a while, probably continuing after it concludes a few hours later.

As far as what games might be involved, you can just check out the list of nominees. Though it likely won’t be huge we could see Game of the Year nominees like Fallout 4, The Witcher 3, Metal Gear Solid V, and Bloodborne get a discount.

Home / Game News / The Game Awards Nominees to be Discounted on Steam, Xbox, and PlayStation During the Show