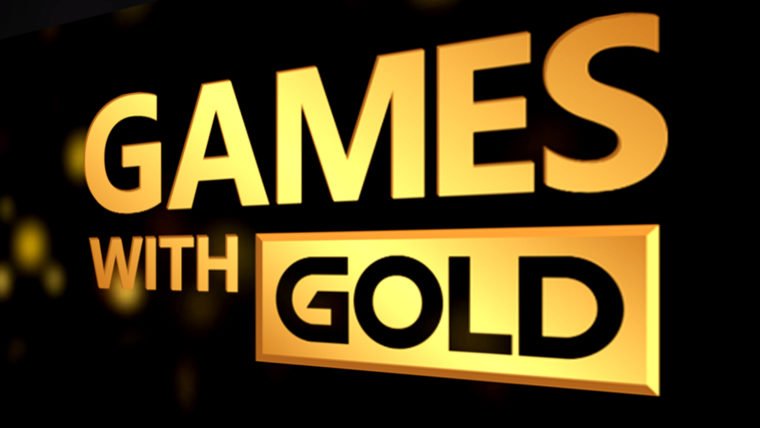 May is just around the corner and with the turn of the month another batch of games will be coming to Xbox Live Gold subscribers.  Microsoft will stagger out four releases in May for Games with Gold, two for the Xbox One and two Xbox 360 games.

In what seems like a celebration of May the 4th, the two Xbox 360 titles arriving via Games with Gold are from the Star Wars franchise.  From May 1st through May 15th Star Wars: The Force Unleashed II will be available for free.  Then from May 16th through the 31st, LEGO Star Wars: The Complete Saga will be available.  Both Xbox 360 titles are playable on the Xbox One through backwards compatibility.

If you’ve yet to pick up April’s Games with Gold there’s still time left.  Ryse: Son of Rome and Assassin’s Creed Revelations are available until April 30th, while The Walking Dead: Season Two from Telltale will be available until May 15th.

You can check out our monthly comparison and rating for April’s free games on PlayStation Plus and Xbox Live.