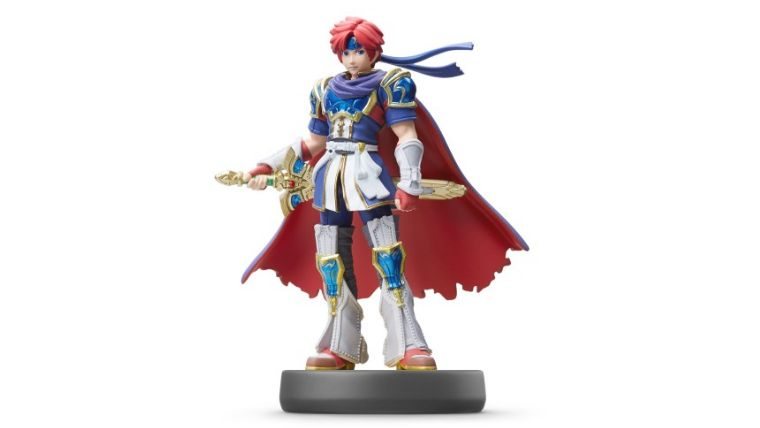 Friday is set to bring us the latest amiibo releases, including the second DLC character that was announced for Super Smash Bros. in Lucas. On the same day we actually got Lucas though, we also got two other fighters, and now pre-order details have surfaced on one of those.

Roy first debuted back in Super Smash Bros. Melee, but was left out of Brawl. He made his triumphant return through DLC last year in the new Super Smash Bros. for Wii U and 3DS, which also meant an amiibo had to be coming.

During the last Nintendo Direct, it was revealed that the Roy and Ryu amiibo were coming on March 18, with leaks through the amiibo kiosks saying that Roy would be exclusive to GameStop. That has now been officially confirmed, as GameStop has revealed their pre-order plans for Roy that will take place later today.

According to the leaked internal memo, which has been confirmed legitimate through GameStop sources from the head mod on the amiibo subreddit, GameStop will be taking pre-orders for Roy in-store and online starting at 3 pm EST on Thursday, January 21.

There is no word on if this will be where you just put $5 down and pick up in store or will be WIS orders that require you to pay the full price and get shipped to your house on release. I would assume it’s the $5 option since that’s what they did with the Retro 3-Pack and supplies seem to be much better, but you can never count on anything like that being for sure with amiibo, especially on ones from Fire Emblem.

The pre-orders will be coming from a central pool, rather than regionally, and the pre-orders are said to be able to be cut off at any time, though there are no specific allocations set right now. Hopefully this means it will be plentiful, but I still wouldn’t wait too long if I could on this one just in case.