GameStop Is Aiming To Sell Retro Consoles And Games Once Again 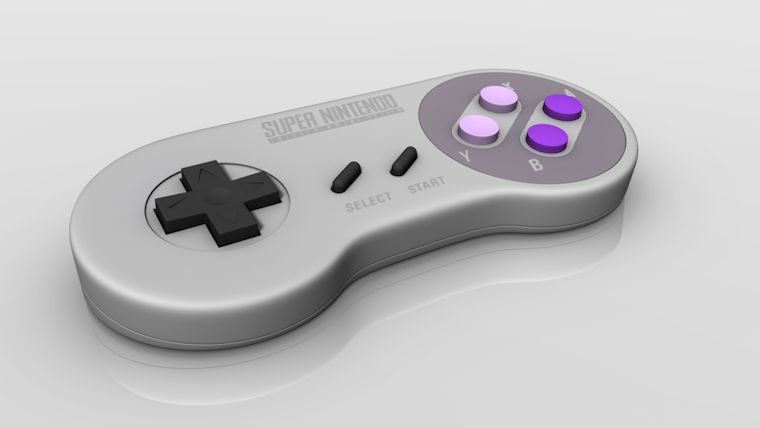 GameStop may now be a gaming giant that only focuses on modern systems and games, but they were certainly not always that way. Back in the early 2000s, the company bought and sold retro games and consoles in addition to their modern offerings. Sadly, they eventually did away with this and also wiped this from any of the companies they bought out like Funcoland and Rhino Games. However, it sounds like they may be looking to bring them back in some way in the near future.

According to IGN, a GameStop spokesperson has revealed that they are looking to get back into the retro gaming marking in some capacity. Starting off in only two markets on April 25, New York City and Birmingham, they hope it will be successful and manage to expand further in the future. The specified locations will begin to be able to take in classic systems and games dating back to the Nintendo, which are said to include the NES, SNES, Genesis, PlayStation, N64, and the Dreamcast. Their goal with this is to increase their number of games by around 5,000.

Gamers can trade these items in at the specific locations and they will be sent off to Refurbishment Operations Center and their aim is to have them ready for sale within two months. The disappointing aspect here is that they will not be actually sold in-store or even on display. Instead, they will be for sale through the website or through web in-store orders. This is perhaps a first step to bringing them back in stores, especially with the move to digital gaming by many this generation.