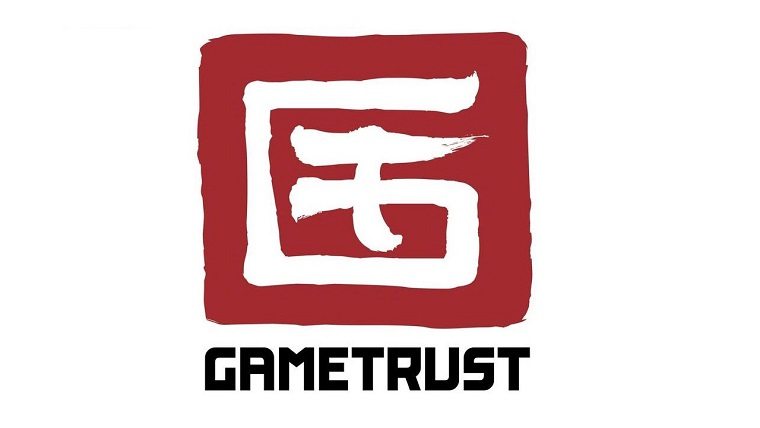 GameStop revealed earlier this year that they would be getting into the gaming publishing business, and now they have shared more details regarding the move. The label is called GameTrust and has already signed on a few big-name developers to work with.

We first learned about this when it was revealed that GameStop would be publishing Insomniac’s upcoming game called Song of the Deep, but it remained to be seen if that was going to be a one-time situation. They have now revealed that they will also be working with Ready At Dawn, Tequila Works and Frozenbyte on games moving forward, starting with smaller games.

GameStop’s vice president of internal affairs said that publishing is “a largely ignored space. Honestly, we’re not going to be looking at big $15 million-plus franchises right now. We’re looking at smaller games and launching them at times of the year where we stay away from that massive fourth quarter craziness.”

GameTrust’s first published game is set to be Song of the Deep, which is currently slated for a July 12th release on PlayStation 4, Xbox One and PC.