The latest news in the world of video games at Attack of the Fanboy
February 13th, 2013 by William Schwartz 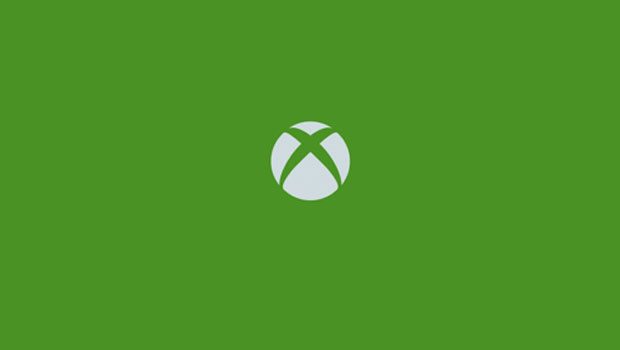 According to used game retailer Gamestop, a survey they recently conducted shows 60% of consumers won’t invest in a PlayStation 4 or Xbox 720 if it blocks used games. It’s not clear how the survey was conducted, most likely consumers were offered rewards for filling out an online survey.

According to GameStop CFO Rob Lloyd:  “Consumers want the ability to play preowned games, they want portability in their games; they want to play physical games. And to not have those things would be a substantial reason for them not to purchase a new console.”

It wasn’t log ago that rumors surfaced which alleged that the Xbox 720 will block used games, and caused GameStop’s stock (GME) to slide.

It’s no secret that game developers and publishers have a strange relationship with the retailer and others like them. The implementation of activation codes for multiplayer access is evidence of their ability to limit the replay value of used games and take a chunk out of pre-owned sales. However, with so many consumers still relying heavily on brick and mortar retailers for their purchases, the company is still integral to the launch of any new software.

A firm stance on used games would definitely hurt the retailer, but they’ve been preparing for this transition for years.

What say you? Would you buy a system that limited your ability to play used games?