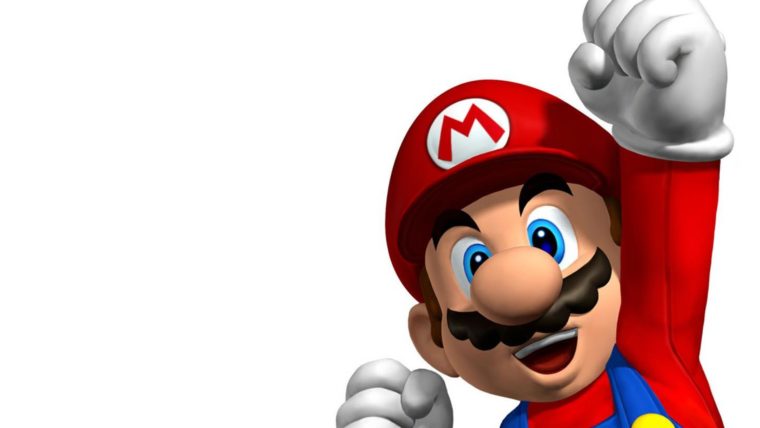 A survey from Gamestop suggests that the release date for the Nintendo NX console might be within the next 12 months. This means it could be released in between now and January 2017. A late 2016 release has been speculated by some.

As reported by GoNintendo, a Gamestop survey asked the following question: How likely are you to buy the following device(s) in the next 12 months? The devices included in the survey are the Nintendo NX, HTC Vive, PlayStation VR, Oculus Rift and the Samsung Gear VR.

We know the plethora of VR headsets have a 2016 release date. The Nintendo NX release is a little more secretive at the moment. Nintendo just announced it will reveal the console in 2016, but made no indication for a release window at this time.

Some recent rumors suggest the Nintendo NX handheld device will be out in late 2016 with the actual home console due in 2017. This could be feasible as it’s been several years now since the Wii U and 3DS devices came to market. The newer hardware should fall more in line with modern gamers’ needs.

However, this is just a survey hinting that the NX might be out in the next 12 months. Nintendo could always change their minds on the release date for the system.