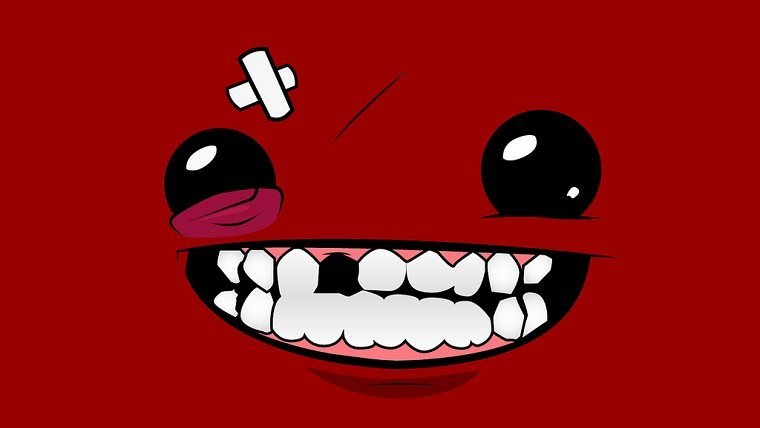 Meat Boy – While he’s not battling Dr. Fetus or defending his skinless condition from the PETA organization, Super Meat Boy had time to climb, jump, and slide his way into the hearts of anyone that had the mind numbingly hard experience of playing the game of the same name: Super Meat Boy.  This throwback platformer was brutal to put it nicely and f#$ing hard if you want to get obscene about it.  Eventhough, Meat Boy didn’t speak a word in his debut his actions spoke much louder than any words could have. 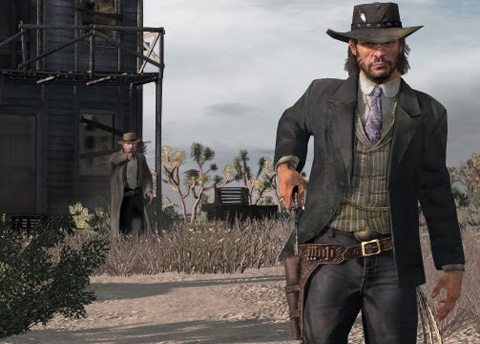 John Marston – This outlaw turned saintly fellow was the protagonist of one of the biggest games of the year, Red Dead Redemption.  Cool with the ladies and even better with a pistol this was easily one of the best thought out and well developed characters of the bunch.  Brought to life by one of the best voice overs of the year, Rob Wiethoff did a knockout job as John Marston and is one performance that won’t soon be forgotten. 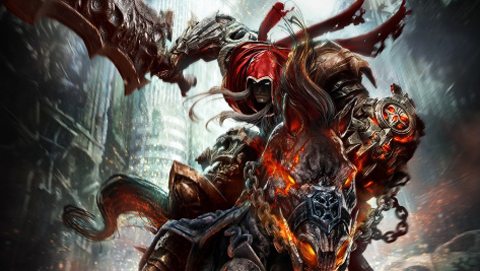 War – Darksiders didn’t have a great critical reception, in fact some of the reviews of the game were downright crappy.  But this Zelda-esque title did introduce  War, one of the four horsemen of the apocalypse.  Summoned to Earth by the Charred Council he looks to maintain a balance in the forces of good and evil.  War, was definitely one character you would turn away from if he started coming at you in a dark alley. One of the best parts of Darksiders was it’s unique art-style and the attention to detail that they gave the main character was beautiful, even if War was a man of few words. 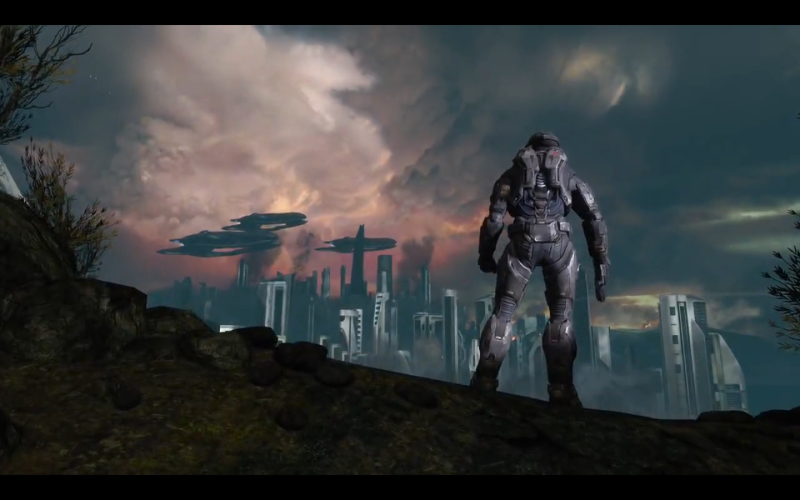 Noble Six – He wasn’t quite Master Chief.  And if you played the game, you know we won’t be seeing him again anytime soon.  But Noble Six did good to project you into the more human part of what being a Spartan is all about.  This last minute addition to Noble Team turned out to be the savior of humankind. 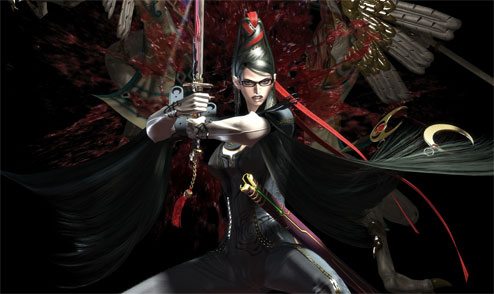 Bayonetta – Capturing the hearts and minds of teenage boys everywhere Bayonetta introduced herself as a scantily clad angel ass kicker.  Probably best remembered for her risque dance moves, this witch donned a full on hair body suit which with the magic of 3D modeling became a weapon as well.  Great controls were the real star of Bayonetta, but the charming characters and completely asinine story helped also. 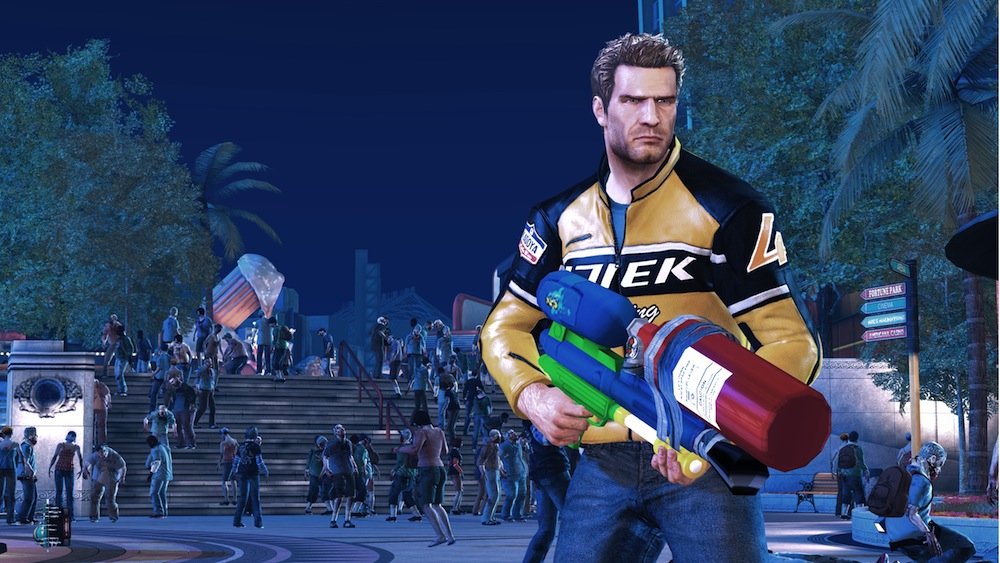 Chuck Greene – Probably more appropriately positioned to skewer hordes of the undead, Chuck Greene was introduced as the new protagonist for Dead Rising 2 and Dead Rising 2 Case Zero.  This adrenaline junkie had absolutely no qualms about the mission at hand.  The handiest of handymen Chuck Greene concocted some of the most memorable weaponry ever to be set forth upon the unsuspecting flesh eaters.

Sure, there were tons more that we didn’t have time to add in, but we also want to hear who you thought was a nice addition to gaming in 2010.  So let us know in the comments section below.