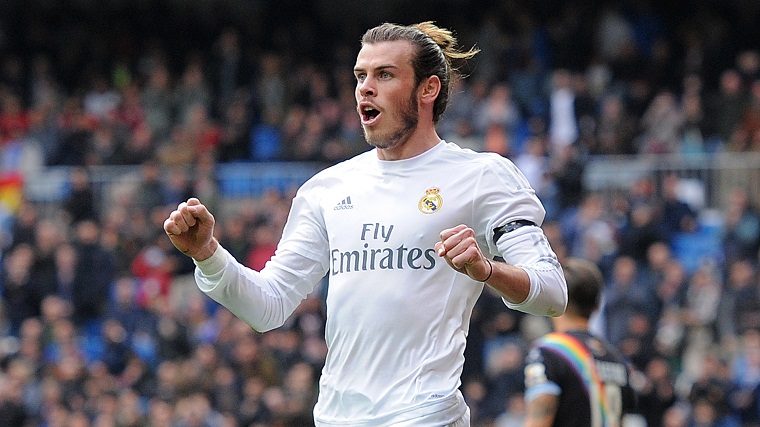 Konami have announced today that Gareth Bale will be the cover star for PES’s Euro 2016 video game. It will serve as DLC for PES 2016, but PlayStation gamers can get it as a standalone release. 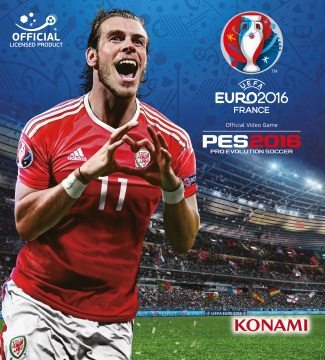 Konami has the exclusive license to the UEFA Euro 2016 football tournament. Gareth Bale currently plays for Real Madrid, although he will play for Wales in Euro 2016. He is not only on the cover, but Konami will use his face for all promotional material for the game/DLC.

“Gareth Bale is one of the hottest properties in world football, so we are delighted that he is the face of our UEFA EURO 2016 content for PES 2016,” stated Erik Bladinieres, European Brand Director of Football for Konami Digital Entertainment B.V. “His skill and ability make him the perfect fit for a game that will showcase the capabilities of Europe’s greatest national sides. He will be integral to Wales during the competition, and we are delighted that he will be gracing the packaging and in-game content of our UEFA EURO 2016 content.”

Are you happy that Gareth Bale is being used for the promotional material or would you have preferred someone else?