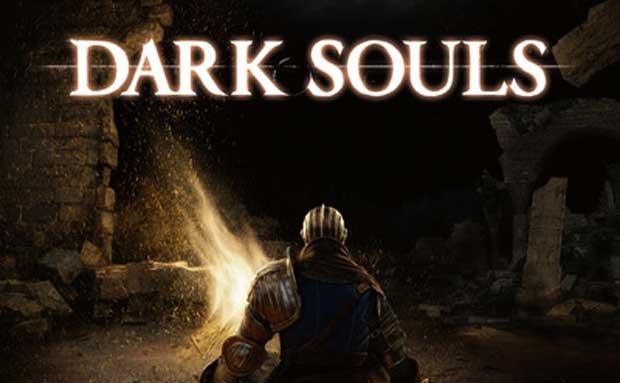 In the extreme case that you’ll be purchasing Dark Souls in Japan later this year when it releases, this is the box art that you’ll need to keep an eye out for. The box art which has been confirmed for the Japanese version of the game can be found below, and no word on whether the North American and European versions will be the same.

Enter a dark world filled with despair and threaded by hope where your ability to creatively strategize, learn and overcome unpredictable and unique challenges determines your fate. Dark Souls will demand your absolute concentration, unflinchingly punish your mistakes, but reward your ability to learn from death. Each challenge is a mind game met with endless combinations that will test your ability to creatively strategize a way to conquer unimaginable monsters and progress deeper into this bleak and forbidding environment filled with the un-dead.

Dark Souls which is said to not be the successor to Demon’s Souls but really is for all intents and purposes is set to launch in October in North American and European regions.