Gearbox Is ‘the full and rightful owner of Duke Nukem’ 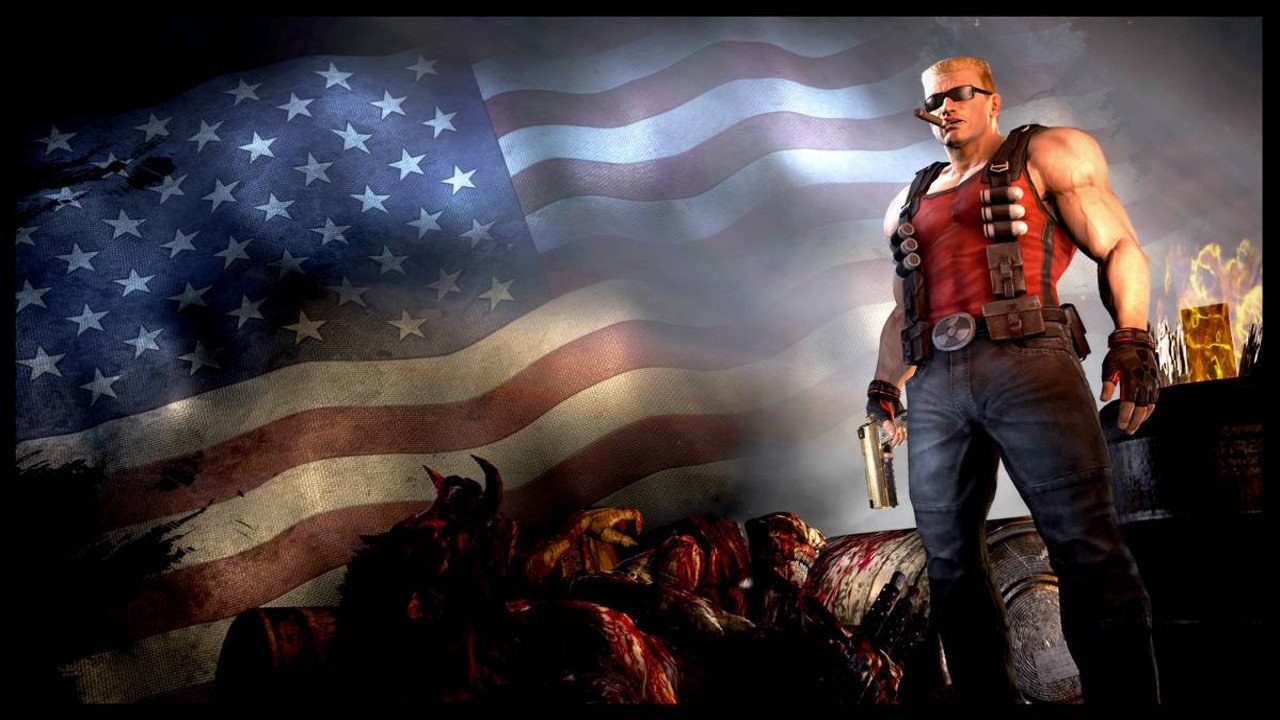 After a year of back and forth involving Gearbox, 3D Realms and Interceptor Entertainment, the issue surrounding the ownership of Duke Nukem has finally concluded. For those who aren’t aware, Gearbox sued 3D Realms in February last year after 3D Realms began development on a new Duke Nukem Game, titled Duke Nukem: Mass Destruction, without Gearbox’s consent.

With the dispute now officially settled, Gearbox have affirmed their position as ‘the full and rightful owner of Duke Nukem.’

“When Interceptor acquired a license to develop Duke Nukem Mass Destruction from 3D Realms, we did so in good faith and were not aware of any conflict. We never intended to cause any harm to Gearbox or Duke, which is why we immediately ceased development after Gearbox reached out. To secure the future of Duke, 3D Realms has agreed with Gearbox that a single home serves the IP best.”

CEO of Interceptor Entertainment, Frederik Schreiber, also commented, stating “I’m really happy that the lawsuit between Gearbox, 3DR, and Interceptor has come to an end.”