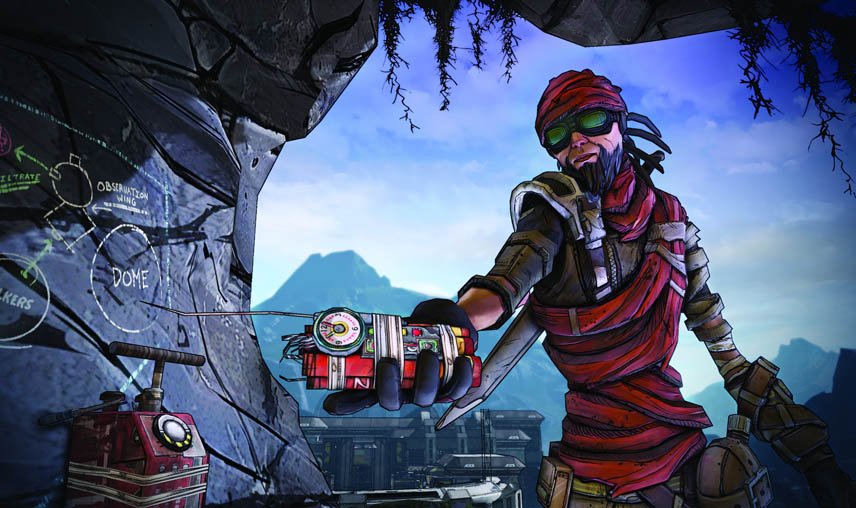 2009’s Borderlands was a great game, but that’s not to say it wasn’t without its problems.  Some issues that tormented adopters of the new franchise are thankfully being remedied this time around, according to Matt Charles in recent Q&A on the PlayStation Blog.

Charles touched on numerous subjects, ranging from voice chat and framerate fixes, to vehicular combat and user interface enhancements.  Thankfully though, major issues like voice chat are being worked on so that “they will be working for everyone when the game launches.”  Charles also said that framerates “will see an improvement over the first game.”

Alongside the technical improvements to Borderlands 2, some new customization details were also spilled:

“You’ll be able to choose from a large variety of swappable heads/hairstyles/headgear in addition to choosing from hundreds of unique color and decal themes, and both together offer a ton of options in customization.  As for skills, each class offers a bigger quantity and more interesting variety of skills to choose from in the skill trees”