Gearbox’s Battleborn Has a Release Date

The latest news in the world of video games at Attack of the Fanboy
August 6th, 2015 by William Schwartz 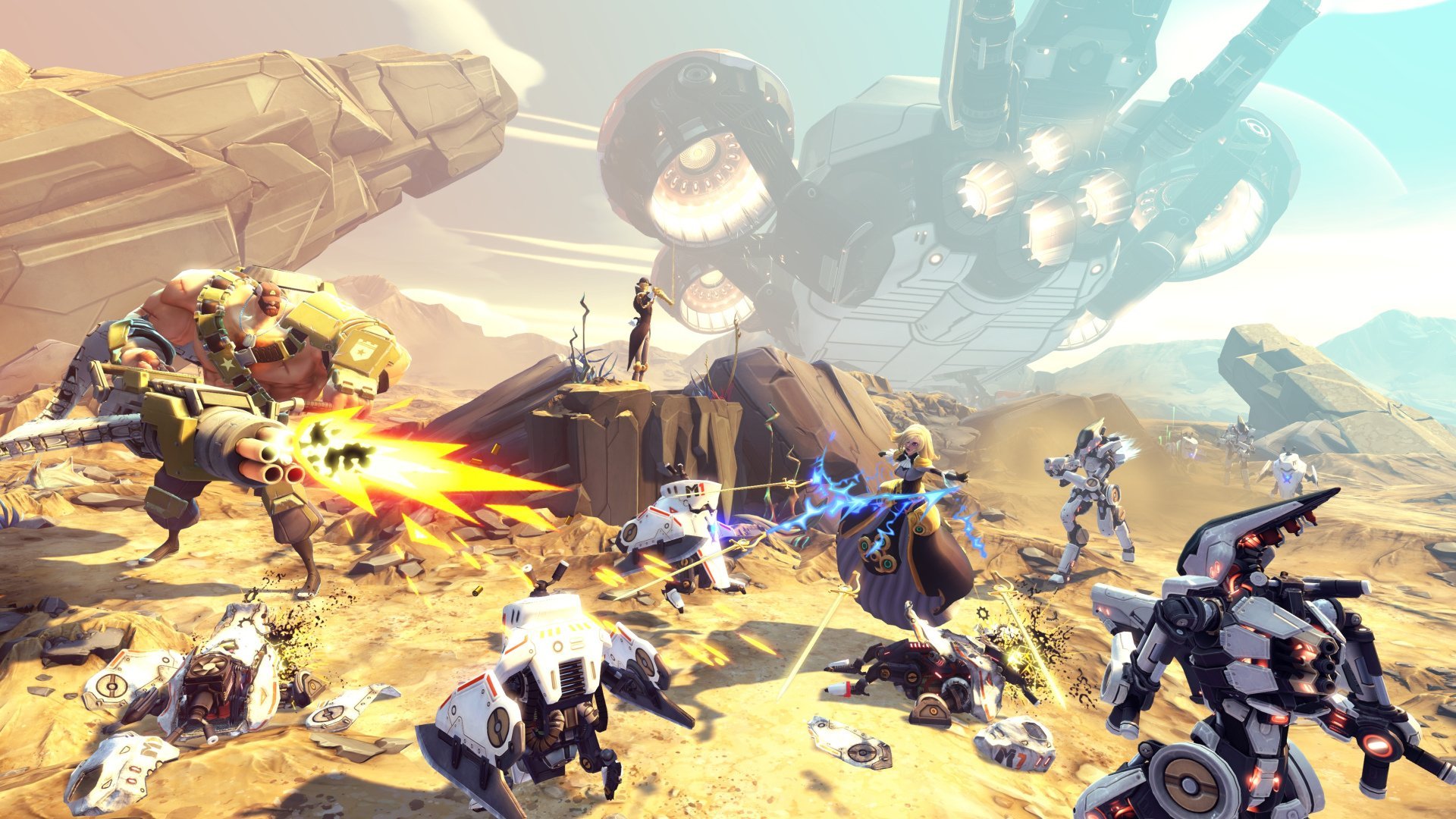 Publisher 2K have announced that Gearbox’s newest IP, Battleborn, will be released on February 9th for PlayStation 4, Xbox One and PC. A beta for Battleborn is also due to be out before the game’s release, but we’ve no more firm details of that at this point.

Some fans were taken by surprise at Battleborn’s announcement back at E3 2014, with many expecting a sequel to the hugely popular Borderlands 2. Battleborn, although a first-person shooter like its predecessor, sports a MOBA-like online experience, along with a five-player co-operative story mode.

Battleborn’s release adds a new title to an already stacked Spring, with Dark Souls 3, Uncharted 4, Quantum Break, Mirror’s Edge: Catalyst, Street Fighter V, Unravel, DOOM, Ratchet and Clank and more all due to release in the first few months of next year.