Gears of War 3 will introduce casual multiplayer for new players 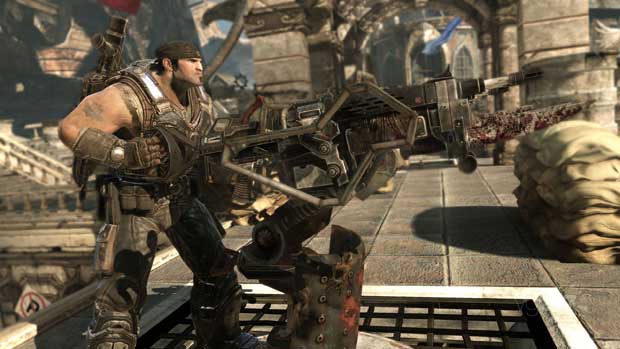 Rod Ferguson and Cliff Bleszinski elaborated on the new franchise initiative of appealing to a more casual audience at SDCC ’11.  In Gears of War 3 you won’t necessarily need to be a Gears of War fanatic to enjoy the multiplayer aspects of the game come September.  The game will launch with a casual area for multiplayer that gamers that have never played the previous games in the franchise or participated in the closed beta that concluded a short time ago.

Epic explained this move as one that is extremely important to bring new fans to the franchise, and to eliminate some of the intimidation factors of hopping online with players that are very familiar with the game.  The casual multiplayer mode will feature things to help along the new players with things like aim-assist turned on.

Since the game will likely qualify you for eligibility to play in the mode by achievements linked to your gamertag, anyone that has a registered achievement for Gears of War, Gears of War 2, or the Gears of War 3 Multiplayer Beta, will not be able to participate in this n00bs only lobby.

Gears of War 3 is getting set for a September release exclusively for the Xbox 360.