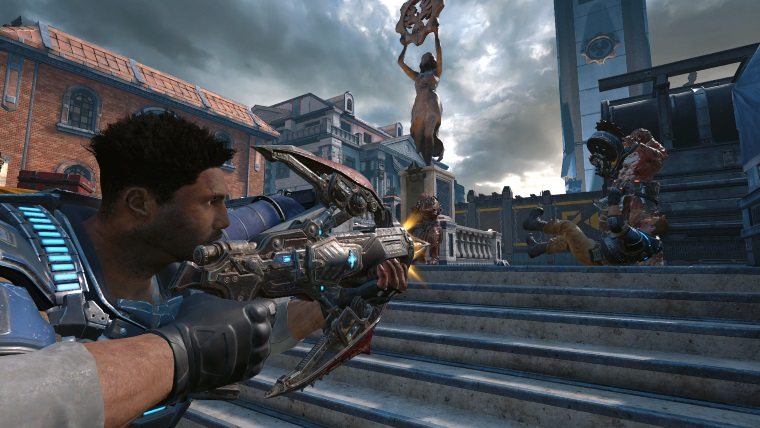 If you have never played a Gears of War game before, you can get Gears of War 4 now for pre-order and you can play the whole franchise. 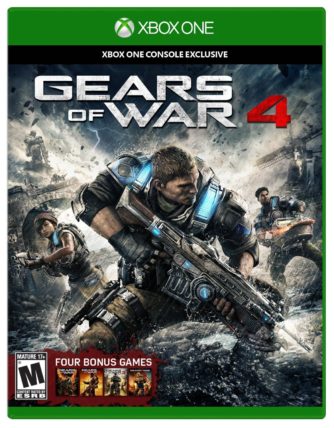 As advertised on Amazon, you can score the entire Gears of War franchise by just ordering Gears of War 4. Details are below as posted on their website.

Amazon didn’t specify how long this deal will last, but take advantage of it while you can. As you may remember last year, the Gears of War: Ultimate Edition also featured the entire franchise as download codes.

All of the Gears of War games on Xbox 360 are backwards compatible with Xbox One. If you have never owned/played the games before, you are getting a bargain because it’s 5 games for the price of one. Gears of War 4 releases on October 11th, 2016 for Windows 10 PC and Xbox One. The older games can be playable on Xbox 360 too.