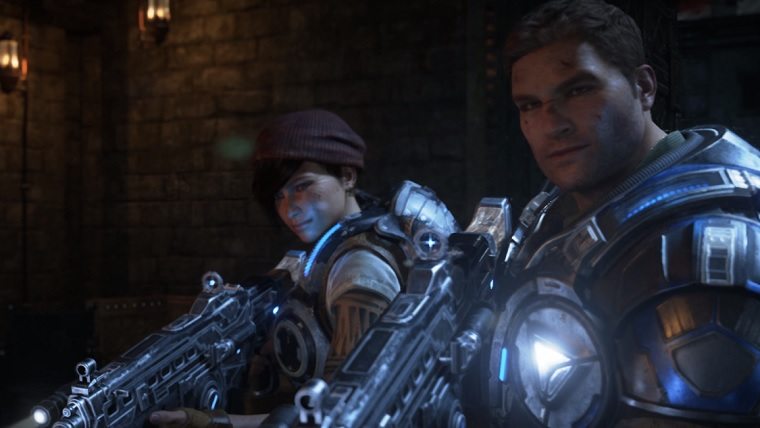 It seems like the official Gears of War Twitter account was hacked or had some sort of trouble, as it sent out a notice earlier that has since been debunked. The tweet claimed that Gears of War 4 servers would be shutting down within the next few days. This obviously shocked fans as the game had just released. Thankfully it was false, and the account has since corrected the mistake.

“The Gears of War 4 servers are up and running – and not going anywhere,” explained the official account. “The previous tweet was not accurate and not put out by our team.”

The tweet that this is referencing has since been deleted in order to stop the spread of the false info. However, it was quickly seen by many fans and then spread online through social media. This correction should help calm the nerves of those who were hoping to continue playing Gears of War 4 for a long time.

It’s not uncommon these days for multiplayer games to have their servers shut down, causing a loss of functionality and gameplay opportunities. It is rare though to see it any time near the release of the game. Gears of War 4 hit last year, so its servers should remain online and functioning for a long time to come.