Gears of War 4 Set To Include Split-Screen Multiplayer Gameplay 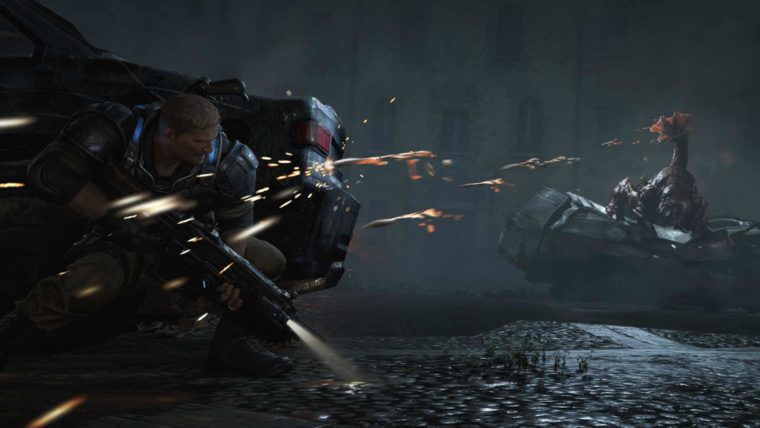 Fans of offline gaming can now relax as it looks like split-screen multiplayer is returning in Gears of War 4.

According to a report from GrabItMagazine, a representative from The Coalition told the publication not to worry as split-screen will be a part of Gears of War 4.

The magazine asked the question in the first place after 343 Industries made the unpopular decision to drop any kind of split-screen multiplayer in Halo 5: Guardians. This is a big shame because every other Halo game had that feature before.

343 Industries claimed to have done this to not sacrifice the impressive visuals for the game. Since Gears of War 4 is also going to be on Xbox One, there were some doubts from the gaming community.

Thankfully, The Coalition is still thinking about gamers that love to experience games with their family/friends on the couch. Sometimes online multiplayer isn’t as fun. Not to mention if you have a sibling living at the same house, online multiplayer gaming is not possible. Unless your sibling moves house and has to buy another console and game…

Hopefully more developers decide to keep split-screen as a mandatory feature in future games. It’s a bit sad how lots of developers think online is the only way to experience multiplayer.